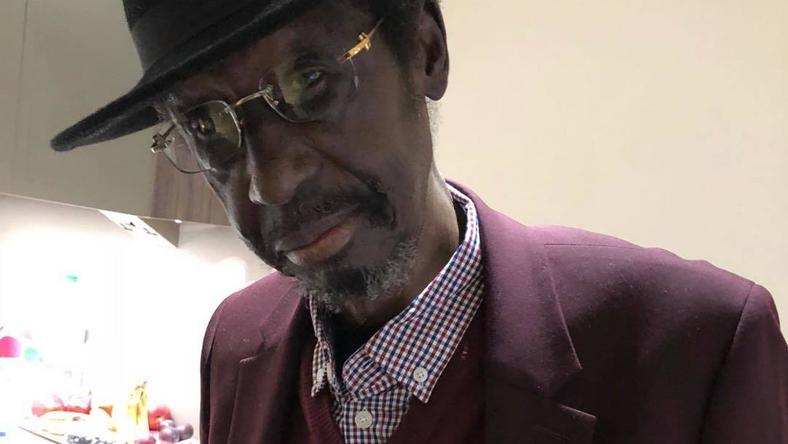 Daba’s death has also been confirmed by filmmaker Kunle Afolayan, who said the deceased’s wife and son confirmed his passing to him, Channels TV reports.

In the last few years, Daba’s health was a source of concern for many and well-meaning Nigerians including billionaire Femi Otedola donated money for his treatment abroad.

Daba made waves on Nigerian Television Authority (NTA) in the 1980s.

He featured in several TV series and Kunle Afolayan’s films including ‘Cock Crow at Dawn’ and ‘October 1st’.