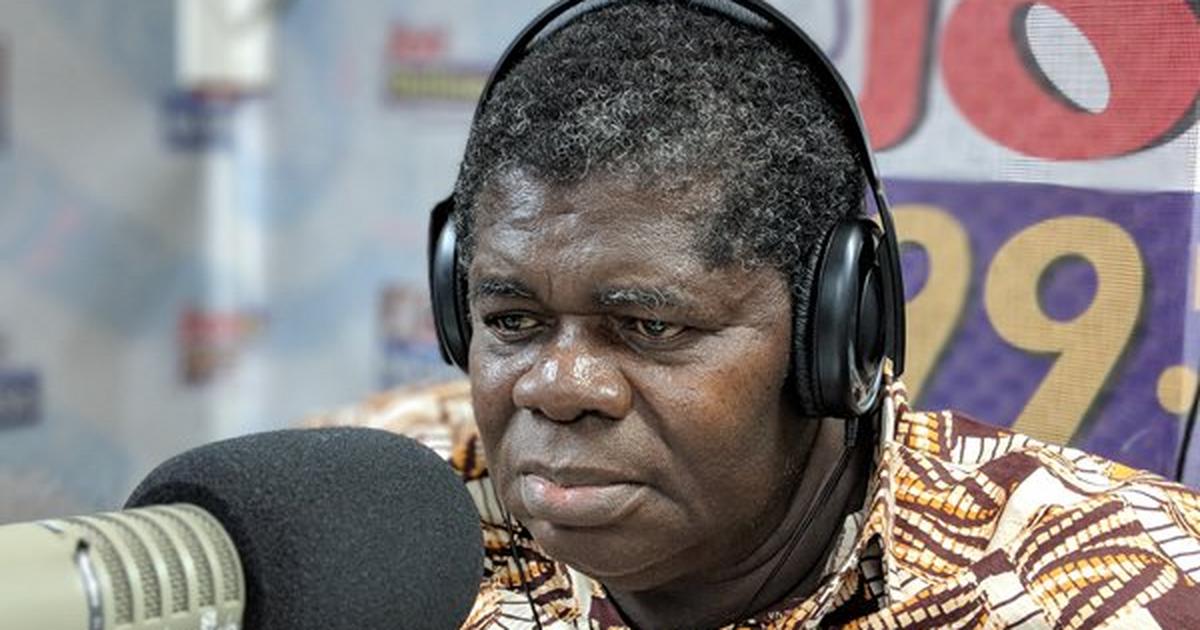 “I don’t do anything,” he told Step1 TV. “I have become a charity case, right now immediately we need GH3000 that will cover six months advance payment.”

Right after the interview went viral, the Vice President stepped in to help, donating GHC50,000 cash to extend his rent and upkeep.

This was revealed by Facebook user Krobea Kwabena Asante – who was present at the presentation of the gift on Monday, September 13.

According to him, despite mourning his mother, Dr Bawumia forked out GHC50,000 and asked him to use GHC30,000 to extend his rent to five years and the GHC20,000 to be used for his upkeep.

“Despite mourning his mum who died in the early hours of today. Dr Bawumia this morning fulfilled a promise he made yesterday to TT of Taxi Driver fame that he will foot TT’s rent bills. Dr Bawumia has paid 6 months renewable for the next 5 years (30k) for TT and has also given TT 20k for upkeep. In all, he gave TT 50k this morning,” Kwabena Asante disclosed.

The gesture has been highly praised, however, some are of the view that the money could be used to buy him a house or venture into a business that will make him independent.

Another user Jaidy Derby added: “They could have used some of the money to build for him rather than renting anaaa mebodam.”