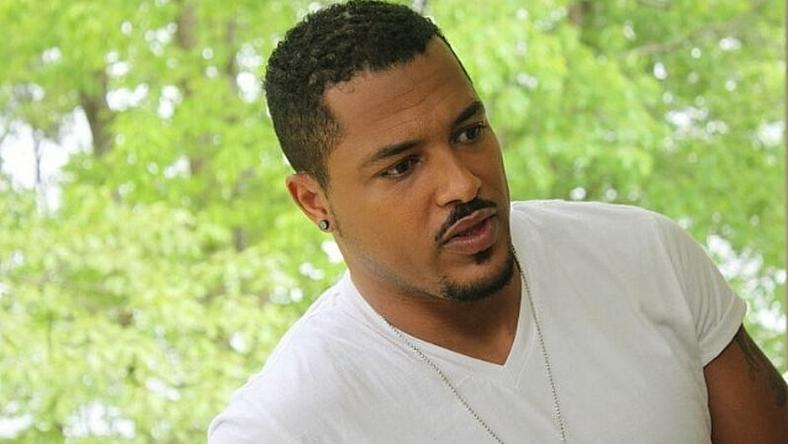 And during his submission, Van Vicker claimed he is under threats after some Ghanaian film producers refused to pay him. He mentioned that Bob Smith – who produced the popular classic horror “Diabolo” – owes him money for starring in his film.

But he has made a U-turn after receiving a phone call from Bob Smith. He has taken to his Instagram page to retract his statement but his retraction came with some pettiness.

He admitted that he was paid but what he received was a ‘transport fare’.

He said there was ‘no defamation intended’ in the statement he made on the show and that ‘I was only verbalizing what I could recall as at the time’.

Van Vicker cleared the air on the payment aspect, saying ‘he didn’t pay me for my act with ‘God bless you’ but did give me ‘something small’ for my transport’, adding that ‘I hope this sets the record straight’.

He uploaded a new photo with the caption: “Weeks ago I was on #unitedshowbiz via @utvghananews_ and I said Bob Smith (Diaboloman) did not pay me for my 1st act ever. I retract that statement. Uncle Bob called me on the phone after he heard the story to help me recall what actually may have happened since it was about 21/22 years ago. No defamation intended, I was only verbalizing what I could recall as at the time. So yeah, he didn’t pay me for my act with ‘God bless you’ but did give me ‘something small’ for my transport, lol. I hope this sets the record straight. Uncle Bob, I bet I am back in your good books. #Godbless.”