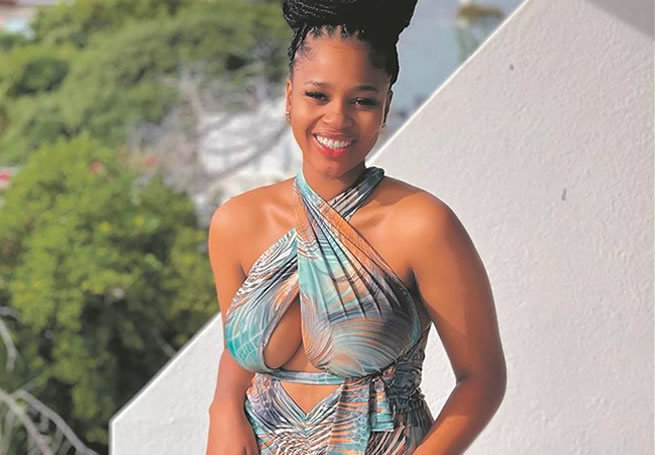 Nomalanga Shabane was excited when she got her first big break with a role onUzalo.

But, little did she know playing Cocoa would lead to people calling her a magosha.

“This has been happening since September when I started appearing on the show.

“Initially, I had no problem because I thought people would get used to the character. But I was wrong. Wherever I go out, I am being called a prostitute,” she said.

“It is offensive and I don’t like it. I am not a magosha but an actress. I have now taken it upon myself to educate people about the difference between a character and an actor, but this is not always possible.”

She said although she hated being called a magosha, she considered sex work as a job.

“What I don’t like is the stigma attached to prostitution. Otherwise, I would definitely consider this job. Selling sex is like any other job and should not be frowned upon. You can sell it exclusively to one person in the comfort of your home but at the end of the day, it’s prostitution.”

Nomalanga said when she got the role, she did research on sex work.

“Not all sex workers want to be in this business – some are forced by circumstances. Others do it for fun and extra income.”

Yonela Sinqu of the Sex Workers Education an Advocacy Taskforce said being a magosha was risky because it was not accepted by society.

“As an organisation, we are happy to see such storylines in South African productions. Such roles address the myths around sex workers.

“Additionally, the word ‘magosha’ is offensive and we don’t like it,” Yonela said.