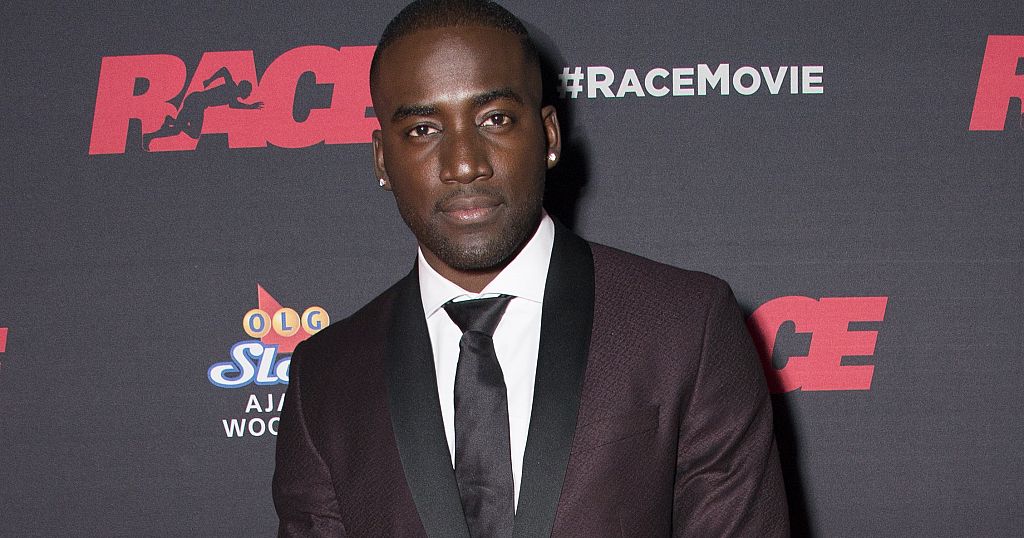 Shamier Anderson knew that taking on the role of real-life LAPD officer David Mack would require a higher level of dedication, so the Canadian actor became him on and off screen in the American crime drama ‘City of Lies.’

Based on the book “Labyrinth” by LAPD detective Russell Poole about the murders of iconic rappers The Notorious B.I.G. and Tupac Shakur, Anderson finds himself in the role of the disgraced police officer at the centre of the unsolved murders.

“Definitely fascinated as a society with conspiracies, especially with icons and political figures. There’s definitely that link,” said Anderson. “Biggie was so influential to many globally. So, 100%, there’s going to be an innate fascination, an innate fascination with any celebrity death, any political death, whether it’s assassination or, you know, them passing away. I think it’s definitely an arena that people love to play in and try to understand and build out and conspire.”

Anderson considered the role one of the most important of his career and was diligent. He called the experience “a tumultuous journey.”

While the film depicts Mack as a corrupt cop that was a person of interest in the killing of The Notorious B.I.G. (born Christopher Wallace), there was much back story Anderson needed to understand.

Still, the role was complicated. Mack was a decorated police officer with affiliations to the Bloods gang. He robbed a bank and spent 14 years in prison. The money for the robbery was alleged to be used to pay for the murder of Wallace.

“Mac’s a real guy, right, Mac’s, still alive to this day. Yes, so when I did research on him, obviously there’s two points of view, right,” said Anderson. “There’s the investigation aspect of Mac where you’ve seen the files and in the crime that he committed robbing the bank, but then what was difficult for me as an actor was finding the person.”

Taking the method approach seemed to be the answer.

‘City of Lies’ is currently in theatres and available on video-on-demand streaming platforms.

46 mins ago A. Doris Ehujuo