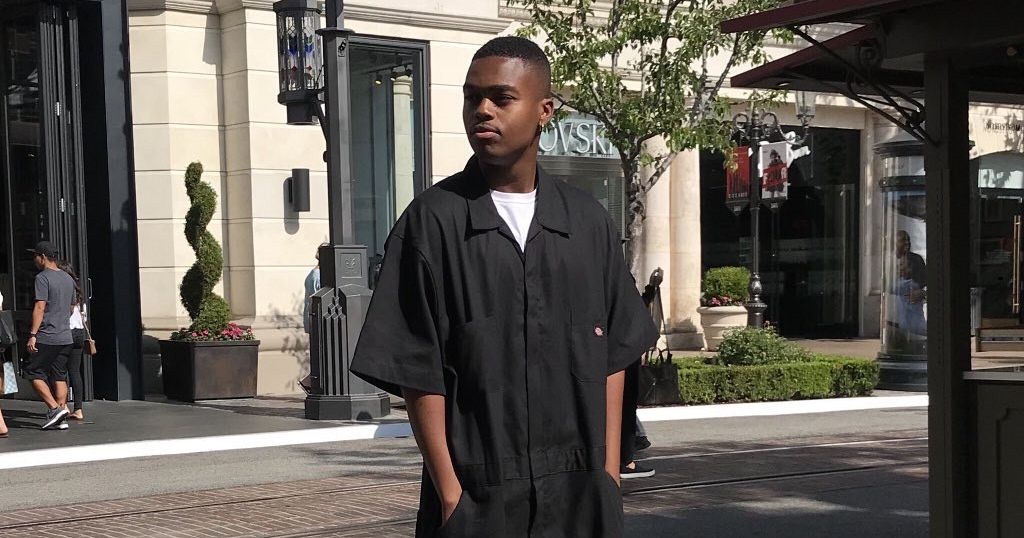 The singer– and now actor, shares hows he got involved with the professional opportunity.

“He saw this video clip that got sent to him of me holding my ticket, the ticket that has the number of, I guess, my audition or whatever. And I said this thing where I was like, ‘Yes, let’s go!”

In this musical adventure film, Woodard plays Arlo — a teen who is half alligator, half boy, that dares to leave his adoptive mother and swamp home as he sets out on a transformative journey to New York City in search of a father he’s never known.

This alligator boy makes loads of friends along the way due to his optimism.

A positive attitude similar to Woodward himself as although televised singing competition shows like ‘American Idol’ have often been criticised for perceived exploitation of contestants, Woodard — who placed fourth on his run, is making the most of the experience and it appears that he can only go forward and up from here.

As the fairness of the contracts that winners of these types of shows are typically bound to has often been questioned, Woodard’s insistence that one need not win to have a successful career in the entertainment business seems to ring true.

“That’s the trick, sometimes you can get caught up in the show and not really realize that, hey, you want a career after this, you know, you want to have a lifelong career, not just for the year that you’re on the show and doing the show.

“Use the show for the experience that it gives you and the great connections and the overall feel of the show, because ‘American Idol’ is an amazing show, but you have to realize that they’re giving you the tools to become successful later on and after the show.

‘I Heart Arlo’ a television series with the same cast debuting later this year will follow ‘Arlo the Alligator Boy’ which will be available for streaming on Netflix from April 16.