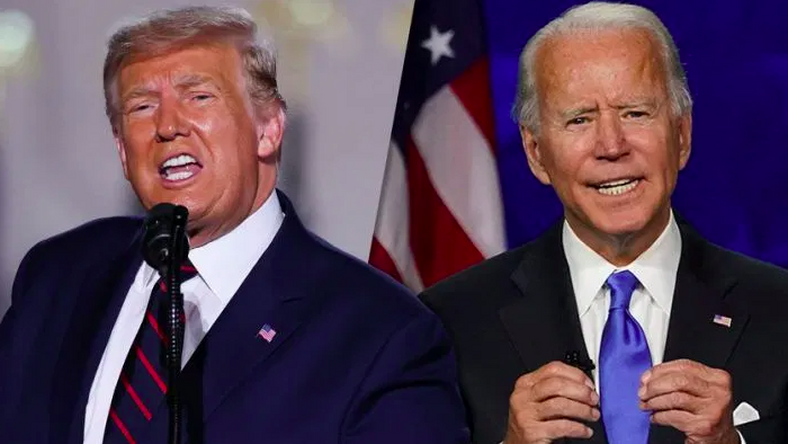 According to theguardian.com, Americans are bracing themselves for an election day unlike any in US history.

Meanwhile, more than 94 million Americans had already cast their ballots by Monday, a record for early voting, in the midst of the Coronavirus pandemic.

This is equivalent to 70% of the 2016 turnout even before election day dawned.

With barely 24-hours to Election Day, Donald Trump and Joe Biden are spending the final hours of the US election race pitching to voters in key states that could decide who the next president is.

In the US election, voters decide state-level contests rather than an overall single national one.

To be elected US president, a candidate must win at least 270 votes in what is called the electoral college. Each US state gets a certain number of votes partly based on its population and there are a total of 538 up for grabs.

This system explains why it is possible for a candidate to win the most votes nationally – like Hillary Clinton did in 2016 – but still lose the election.

Tuesday’s vote comes amid the ongoing coronavirus pandemic. The US has recorded more cases and more deaths than any other country worldwide, reporting more than 81,000 new infections on Sunday alone.