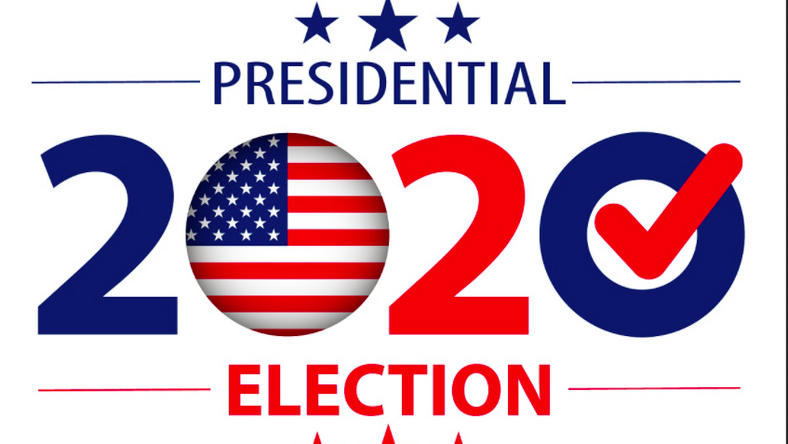 The US political system is dominated by just two parties, so the president always belongs to one of them.

The Republicans are the conservative political party in the US and their candidate in this year’s election is President Donald Trump, who is hoping to secure another four years in power.

The Democrats are the liberal political party in the US and their candidate is Joe Biden, an experienced politician best-known for serving as Barack Obama’s vice president for eight years.

In the US, each state gets a certain number of electoral college votes partly based on its population and there are a total of 538 up for grabs, so the winner is the candidate that wins 270 or more.

This means voters decide state-level contests rather than the national one, which is why it’s possible for a candidate to win the most votes nationally – like Hillary Clinton did in 2016 – but still be defeated by the electoral college.

Here are some more facts about the US election to know.