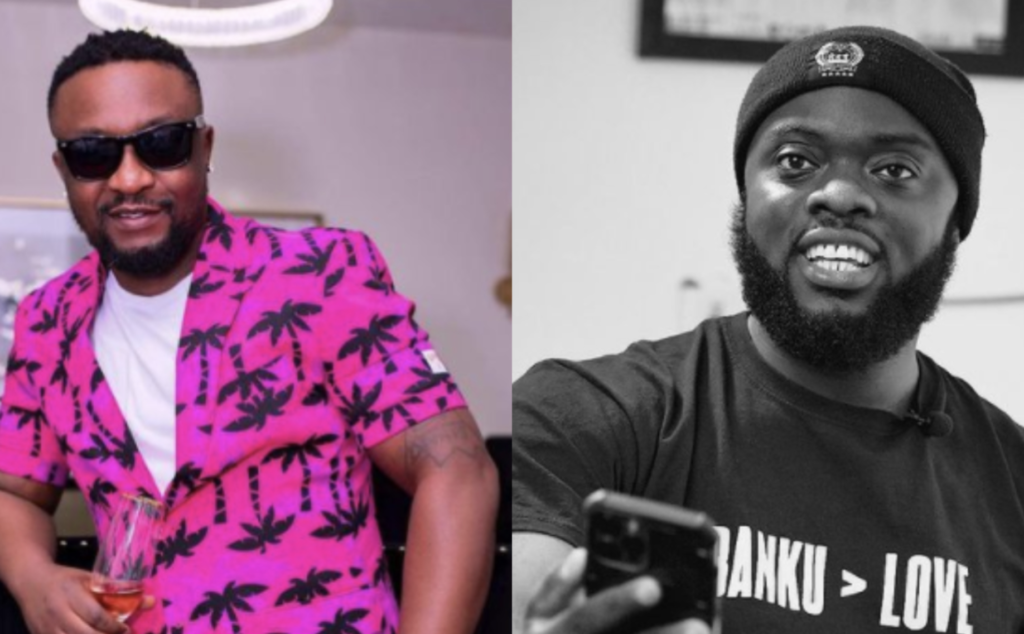 It was quite a disturbing scene as Ghanaian content creator, Kwadwo Sheldon clashed with US-based Ghanaian socialite, Archipalago.

It could be recalled that the two individuals are not on good terms and this is from their earlier experiences and submissions.

Their recent meeting came when they met at a recent Twitter space organized by Bigg Homi Flee and during the submission, they threw abusive words at each other to the point that Archipalago had to bring in Kwadwo Sheldon’s girlfriend.

Listen to the audio below;

In other news, MOG Music has recounted how he almost gave up on music. According to him, he had thoughts of quitting music after facing several blockers and he made this known in a recent interview with Cookie Tee on TV3 Newday.

In his submission, he said;

“I was going to give up. I was worn out. I had literally given out everything, and I thought that that was it. I thought there was nothing I could do. Everything in me was gone. At that moment, the human instincts kicked in and just told me to give up.

I have received prophecies that God has called me into ministry, and it was very frustrating how it wasn’t happening. Sometimes I say, why is God revealing things to people, and I’m not experiencing it.

In my lowest moments, the pillar that held me was my church. My pastor was there for me. I need to be honest. He gave me a platform; he gave me a support system to help me in my lowest moments until the time I was able to get up on my feet and do things on my own. I really have to give that credit to my pastor.”