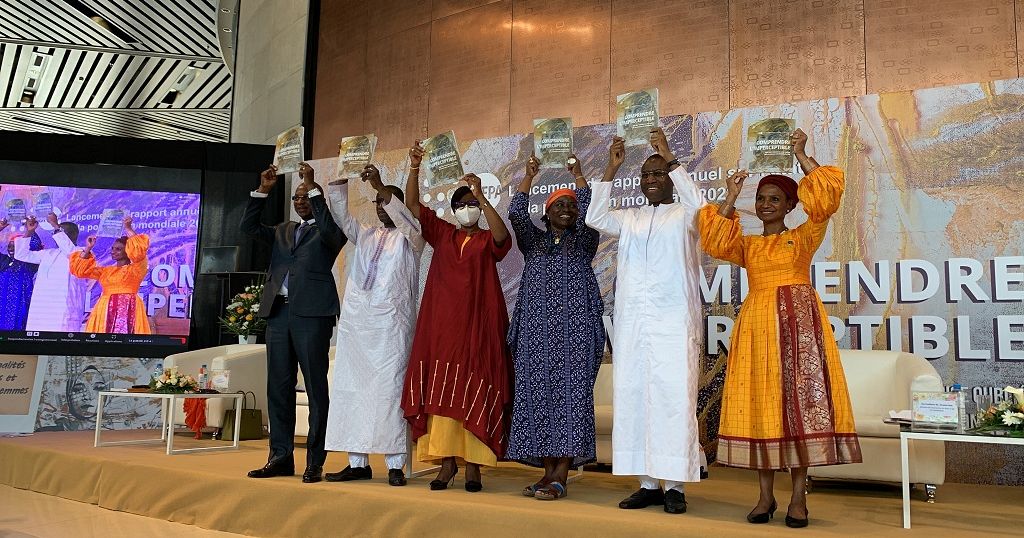 The United Nations Population Fund just published its annual State of World Population Report. This year’s document focuses on unintended pregnancies, prengancies occuring to women who did not intend to have anymore children or not at this moment in their life. The reaseach reveals that they concern 121 million women worldwide each year with 60 percent of them leading to safe or unsafe abortions and 5 percent to 13 percent to maternal deaths. A global phenomenon that affects the african continent.

“If young people are affected by unintended pregnancies, development is hindered, their education is hindered, their contribution to socio-economic life is hindered, explains Dr. Jean-Pierre Makelele, Deputy Resident Representative UNFPA Senegal, In short, somewhere along the line, in terms of cost, it is a loss”.

Therefore, the UNPF decided to highlight the problem of unplanned pregnancies, particularly in West and Central Africa, in this year’s report. The UN agency is calling on public authorities and all sectors of the African population to take global action.

“If we want to take advantage of the demographic dividend, it is time to act on the levers that will accelerate the reduction of all the psychological, medical, economic, social and ediucational consequences of unintended pregnancies“, says Huguette Gnakadja executive secretary of the Beninese Institute of women.

The report stresses the link between the developement of women’s rights and unplanned pregnacies and for activist Kadiatou Konaté, the main solution for it is a real political engagement.”If decision-makers are willing to enforce laws, we will evolve. It’s not enough to pass laws, you have to enforce them”, insists the young activist, Executive director of the Young women leader’s club in Guinea.

In order to avoid this situation, the UN emphasizes on the importance of contraception and claims to have distributed tens of millions of forms of contraceptives in 2020.