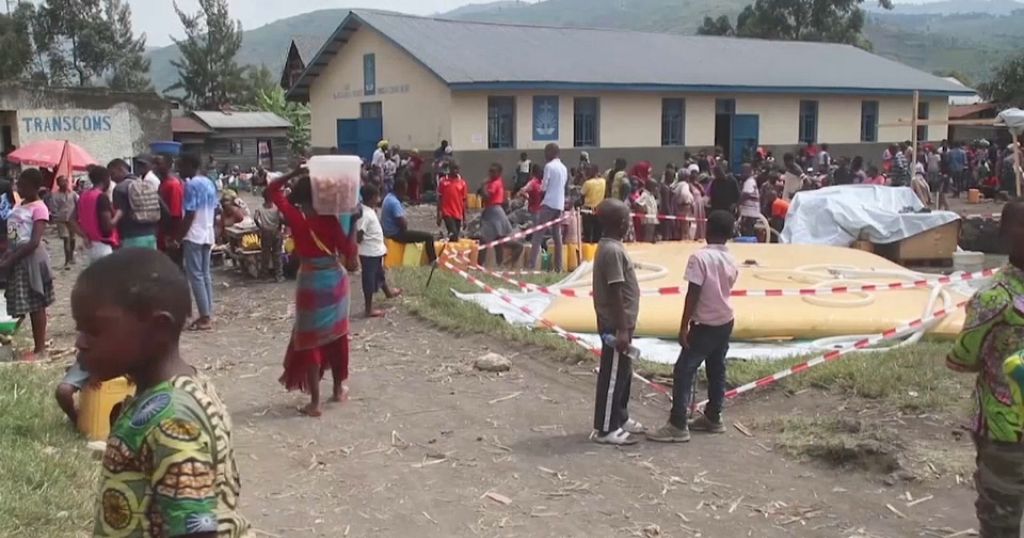 The humanitarian crisis in the the DR Congo has been worsened by the eruption of a volcano in the country’s east, according to a UN representative on Thursday, that the Democratic Republic of Congo has the “largest number of people in urgent need of assistance” for food security and called for more funding.

“The DRC is the country with the largest number of people in urgent need of assistance of food security in the world. Our humanitarian response plan, which targets nearly 10 million people, is grossly underfunded. Today, we have received only 12% of the funding needed to help them.” says David William McLachlan-Karr, UN Humanitarian Coordinator in Democratic Republic of Congo:

Thousands of residents were forced to flee Goma and seek refuge in other regions of the country and in its neighbouring country Rwanda,.

The UN representative also claimed that 27.3 million people in the nation of 86 million were “acutely food insecure.”