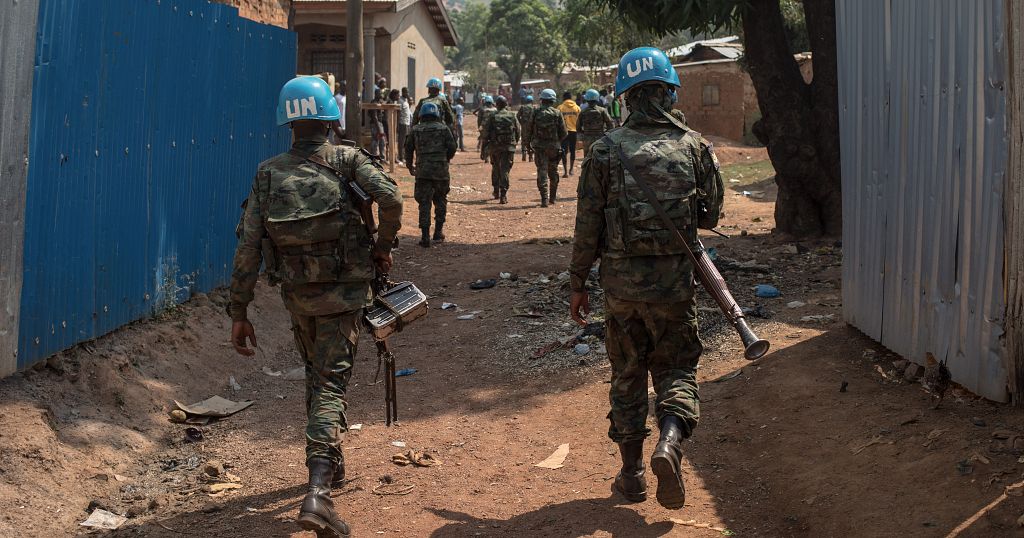 Life in the Central African Republic’s capital is starting to return to normal after a rebel attack on Bangui, the head of the United Nations peacekeeping force in the country said on Thursday.

“I see that the people have resumed their normal activities here, thanks to the operations which were carried out yesterday in response to the rebel groups’ incursion attempt in Bangui,” said Gen. Daniel Sidiki Traore, commander of the UN’s MINUSCA force.

The head of the United Nations peacekeeping force has been visiting checkpoints installed by peacekeepers after the attacks.

One Rwandan peacekeeper was killed, and another injured in Wednesday’s attack.

At least 30 rebels, who were trying to attack the capital were reportedly killed.

Peacekeepers are still intent on doing their jobs.

“We are working for this, we are peacekeepers and we are determined to ensure that there is peace in this country and in the whole world,” said Traore.

What sparked the attack?

A few months ago, six powerful rebel groups launched an offensive to try and prevent the re-election of President Touadera.

He was declared the winner on January 4.

As a result, a coalition of armed rebels has pledged to march on the capital.

CAR prosecutors have launched an investigation into former president Francois Bozize. The government accuses him of plotting the alleged coup with the armed groups.

Bozize has denied the allegations.

He came to power in a coup in 2003 before he himself was overthrown in 2013, in a conflict that largely mirrored the CAR’s sectarian divisions.

The 74-year-old former general slipped back into the country in December 2019 after years in exile, sparking fears of a comeback.

Despite a peace deal between the government and armed groups in February 2019, the country remains wracked by violence.

Militias hold sway over two-thirds of the territory, deriving income from mining and forced payments at roadblocks and on traders.

Thousands of people have died in the last seven years, and nearly a quarter of the population of 4.7 million have fled their homes.