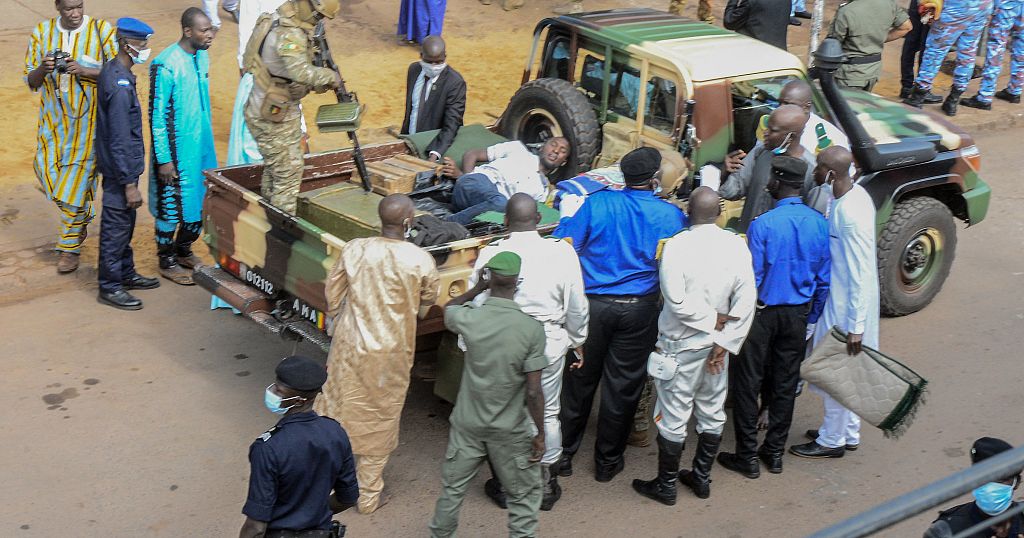 The head of the UN mission in Mali condemned an attack by extremists last Friday that resulted in almost 30 dead amongst the Malian soldiers.

According to a statement from the Malian army the extremists killed 27 soldiers and left 33 wounded.

For local residents, the attack against the Mondoro camp was predictable.

Another local resident, Aliou Ongoïba, added that “the whole world can see the situation in Mondoro today, it didn’t start today. We’ve been in the same situation for three years. There are mines exploding all the time. Our relatives die overnight. It’s really, really bad”.

According to the Malian army, 47 assailants were “neutralised” in the morning and 23 others were killed following a “sweep on terrorist sanctuaries”.

France and its European allies in the Takuba special forces group have recently announced their military withdrawal from Mali.

Local residents fear for their future.

“We are very worried because further attacks cannot be ruled out in this area. The area is under great threat”, admitted Oumar Ongoïba, secretary-general of the Youth Association for the Development of Mondoro.

The Mondoro camp is close to the border with Burkina Faso and has been the target of several attacks in the past by jihadist groups operating in the area for several years.

The camp is located in one of the main hotbeds of violence that started in northern Mali with independence and jihadist insurgencies in 2012 and has spread to central Mali and neighbouring Burkina Faso and Niger.