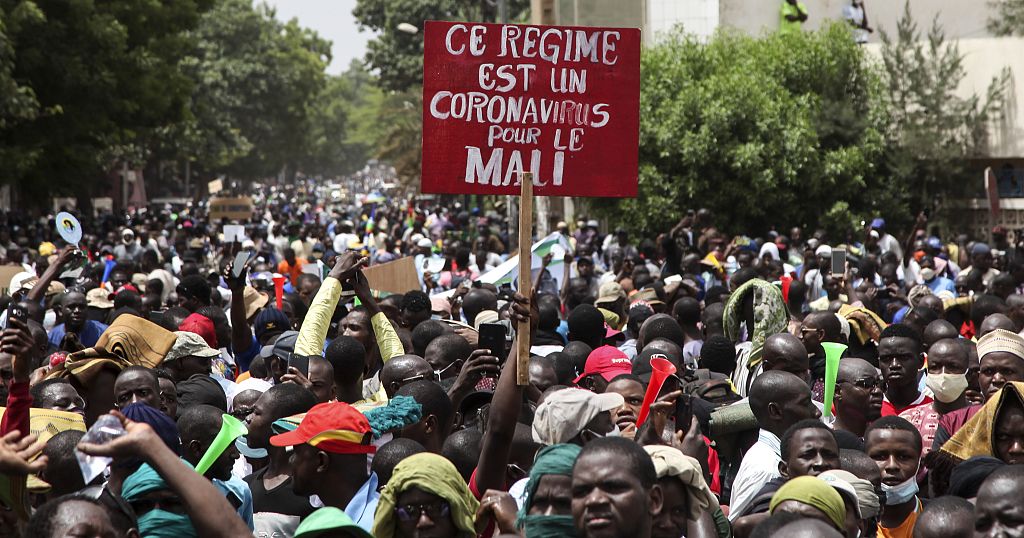 The United Nations Mission in Mali reported in a statement issued on Monday that fourteen demonstrators — all male, including two children, were killed on the weekend of July 10 during the interventions of law enforcement agencies at a demonstration by the June 5 Movement Rally of Patriotic Forces against President Ibrahim Boubacar Keita who was ousted a month later on August 18 by the military.

The culmination of the popular protest degenerated into three days of unrest, the most serious in Bamako since the 2012 coup d’état — with the crackdown by national armed forces resulting in several injuries on all sides and the 14 deaths.

The UN mission considers that the acts committed by the security forces “constitute violations and abuses of human rights, including extrajudicial or arbitrary executions.”