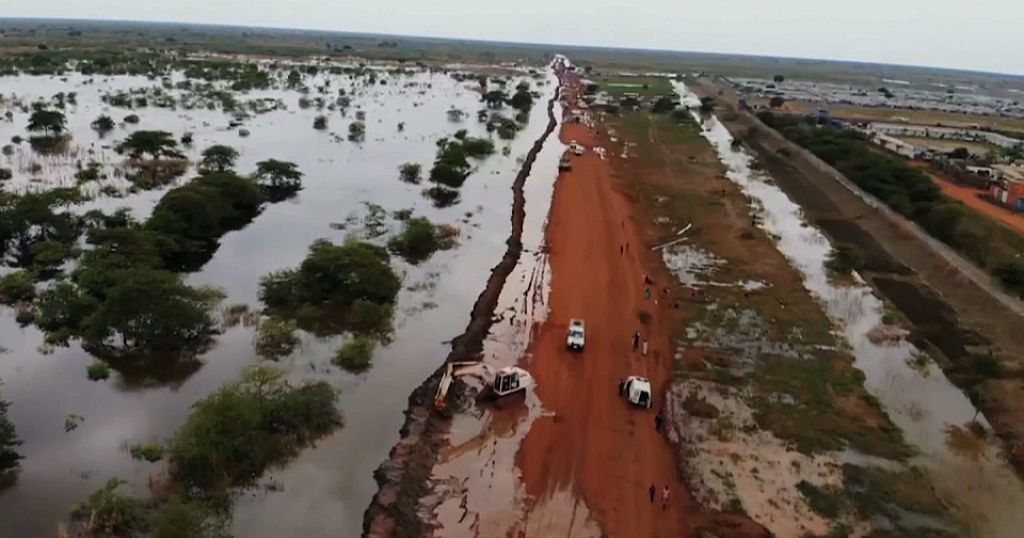 The Head of the United Nations Mission in South Sudan has visited the areas affected by flooding in the north of the country.

It’s estimated that up to 850,000 residents have been impacted by the weather in the country’s Unity state.

“We were thinking that since peace was signed, we would go back peacefully if everything has been implemented. But with the current situation where the flood has come, people who are here already have increased by the number of people who are coming from outside villages. So, we have very high fear. We don’t think we are going to leave here this year because of the increase of floods”, said Beny Makon, Deputy Chairperson of the Bentiu Displacement Camp.

The UN estimates that around 8.3 million people are in need in humanitarian help as a result of conflict and climate change.

Nicholas Haysom, Special Representative of the Secretary-General and Head of the United Nations Mission in South Sudan (UNMISS), added:

The flooding is the latest blow to a country which has experienced widespread violence and conflict since it became an independent nation in 2011.