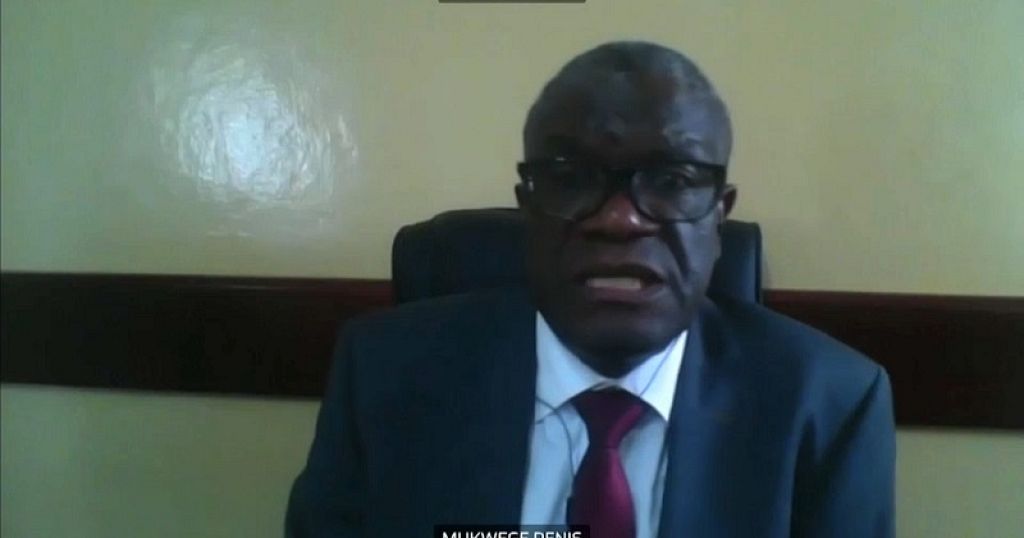 The United Nations representative for the Democratic Republic of Congo (DRC) Leïla Zerrougui, said Wednesday that former rebels should not be given amnesty in line with longtime initiatives to stabilise the conflict-ridden eastern region of the country — where rebel military personnel are reintegrated into the national army under the Disarmament, Demobilisation and Reintegration programme (DDR).

Leïla Zerrougui, explained the organisation’s position, “We cannot continue to reward killers. We must stop this systematic integration into the army and this distribution of ranks. Granting amnesty means saying that the facts never existed. Did you see how they cut people to pieces in the villages? How are you going to grant amnesty? It is not normal to talk about amnesty under such grave circumstances. And what about the victims? Do you say to them, ‘Oh well! Too bad? People who commit serious crimes must answer for their actions. We can forgive. Society can decide to do so, but there must be a form of justice.”

Zerrougui spoke in reference to a string of atrocities attributed to the Allied Democratic Forces (ADF) in North Kivu and the Cooperative for the Development of Congo (CODECO) in Ituri.

The ADF is a mainly Muslim movement that originated in Uganda in the 1990s and has been blamed for more than 1,000 civilian deaths in the Beni region of North Kivu province since 2014. CODECO is an armed political-religious sect in Ituri drawn from the Lendu ethnic group.

Conflict erupted in the gold-mining and oil-rich Ituri province between 1999 and 2003 between the Lendu, mainly farmers, and the Hema, who are herders and traders. The violent discord took tens of thousands of lives.

All that being said, the UN will protect Congolese Nobel Peace Prize laureate, Doctor Denis Mukwege — who has been the target of death threats since July after he condemned the massacre of 18 people in South Kivu, where he provides medical treatment at the Panzi hospital to victims of sexual violence in the war and made a plea for the creation of an international criminal tribunal for the DRC .

This could very well be more than just hate mail considering the five-man home invasion assassination attempt in October 2012 that had Mukwege’s family held at gunpoint and resulted in his bodyguard and friend Joseph Bizimana losing their lives.

The Head of State, Felix Tshisekedi, vowed that all necessary measures to ensure Mukwege’s security and conduct open investigations will be taken by the Interior, Security and Justice ministers.

Leïla Zerrougui added, “We are working together on sustainable solutions that allow Dr Mukwege and the hospital (in Panzi) to be protected by Congolese institutions, by the Congo, and naturally – the Mission, as a partner, will play its role.”

Thousands of Congolese citizens have taken to the streets of Bukavu (South Kivu) Thursday — in a show of solidarity for the locally-celebrated doctor and to denounce the death threats.

This march comes minutes after hundreds of female survivors of sexual violence gathered at Panzi hospital where the Mukwege practices.

The women will join the protesters as they all head to the provincial governorate where a memorandum will be deposited in demand of the doctor’s protection.