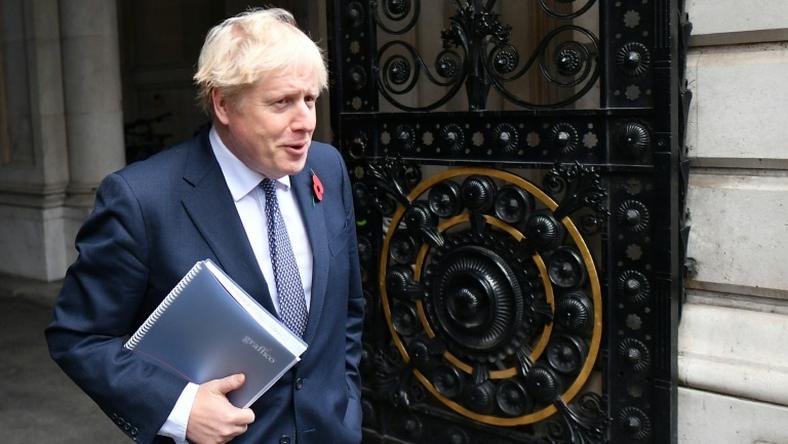 “I read everything but I loved Charlie and the Chocolate Factory, Tintin and especially Asterix — the magic potion and eating whole boars and the tiny Romanosceptic village holding out against the Empire.

“It’s fantastic that Marcus Rashford is shining a light on the power that books have.”

Johnson’s choice of Asterix, about a small Gaulish warrior whose village holds out against Roman occupation, comes as Britain is locked in talks with the European Union. London’s stubborn resistance to EU pressure is likely to draw comparisons to the popular cartoon series.

Rashford has already scored a massive victory after twice forcing the government to climb down and commit to providing school dinners for children of poorer families during holidays.

The Manchester United and England forward launched his new campaign to encourage children to read on Tuesday, but has the government onside this time around.

“I only started reading at 17, and it completely changed my outlook and mentality,” the 23-year-old striker said.

“I just wish I was offered the opportunity to really engage with reading more as a child, but books were never a thing we could budget for as a family when we needed to put food on the table.”

Rashford has teamed up with the publisher Macmillan Children’s Books to launch a series of youth-oriented titles, starting with “YOU ARE A CHAMPION” in May 2021.

Macmillan said each chapter will recap a story from Rashford’s own life and will cover topics such as the value of education, understanding culture, and female role models.