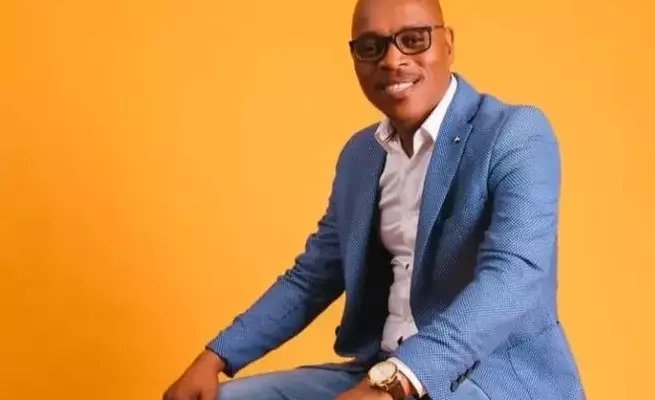 This after Ukhozi FM axed him for bringing the company into disrepute with his business dealings.

It is said that there were people who invested their money into Buthelezi’s poultry farming company Abombuso Investment, with the hope to get it back with profit, but they allegedly didn’t get their money back.

Apparently, people invested their money into the company after they heard the advert on Ukhozi FM.

“Buthelezi took to Facebook on Wednesday, 29 June where he insisted that he and his partners in the company didn’t scam anyone.

However, he revealed that there are alleged issues that the company is investigating.

According to him, when he and his partners started the company, he declared it to the SABC and bought the air time for advertising on Ukhozi FM, like any other company.

He said that he followed proper procedures.

He said the problem started in 2021 when the company’s chickens died.

“We ran out of stock and we were all affected. I can’t reveal more because other issues are still under investigation. I told SABC that our company is not on Facebook. We don’t have a Facebook account. Some of those who were not happy, contacted SABC. We believe there were people who created fake accounts of Abombuso on Facebook. And people who were scammed by that account, thought it was us and they contacted SABC about it,” said Buthelezi.

He said that there is no bad blood between himself, Ukhozi FM and SABC.”I don’t have a reason to say there’s bad blood. No one has stolen from anyone. But it was time for our marriage to end. I confirm that you’ll never hear me on Sundays at this station unless if God opens another door. I believe that God gave me this job,” said Buthelezi.

He was suspended two months ago and his show had been hosted by Thembeka Zondo-Cele.

Before he was booted out, SABC couldn’t confirm that he was suspended, but said that he was given time to deal with his personal businesses.

On Wednesday, when the public broadcaster released a statement, confirming that Buthelezi has been fired, it revealed that Ukhozi FM have no business with Abombuso Investments.

“Ukhozi FM management wishes to confirm that the station does not in any way have any relationship with Buthelezi’s private company Abombuso Investment,”read the statement.

He said that he managed to make his Sunday show “Indumiso” grow and reach 3.5 million in listenership, making it the number one show in Mzansi.

When contacted Buthelezi said he wished not to say more than what he said in his live video.