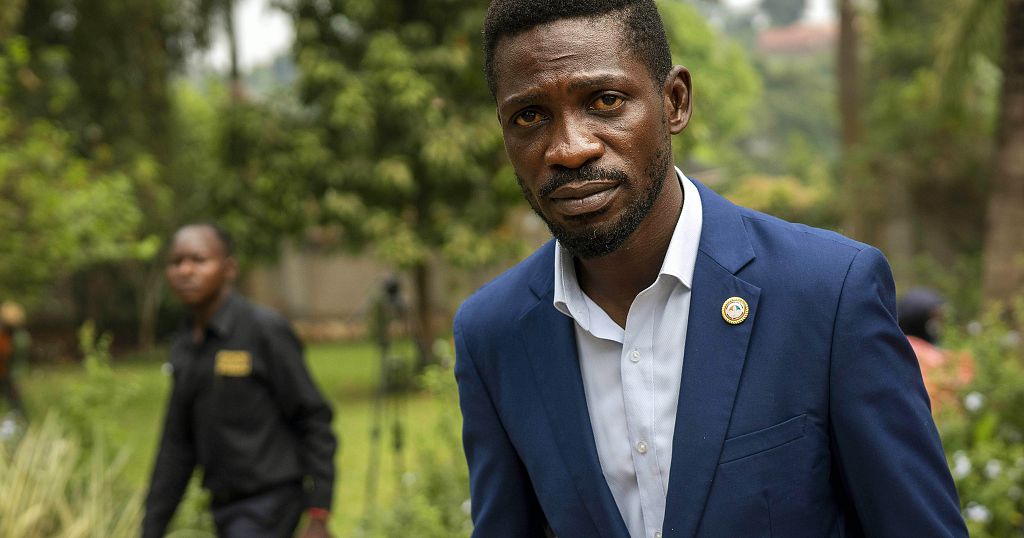 A court in Uganda on Monday ordered the military and police to leave the home of opposition politician Bobi Wine.

Wine, whose real name is Robert Kyagulanyi Ssentamu, has been unable to leave his home since 14 January, when Ugandans voted in an election in which he was declared runner up to President Yoweri Museveni.

Ugandan authorities said Wine could only leave his home on the outskirts of the capital, Kampala, under military escort because they fear his presence in public could incite rioting and he could organise protests.

But a Ugandan judge said in the ruling that Wine’s home is not a proper detention facility and added that authorities should criminally charge him if he threatens public order.

The vote saw campaigning marred by arrests of opposition candidates and violence, with more than 50 people killed at a protest in November.

Wine alleges the vote, which his National Unity Platform party won 35% of, was rigged and that he won.

Wine has accused Museveni of staging a “coup” in last week’s election and is urging his supporters to protest against his loss through nonviolent means.

But he suggested in a statement on Friday he might not go to court to challenge the official results because of concerns a possible loss there would validate Museveni’s win. He said he would announce a decision “in a few days”.

Uganda’s Electoral Commission said the vote was peaceful, but the EU, United Nations and several rights groups have raised concerns.

The African Union mission was the only major international group to monitor the vote.

Museveni, who was declared the winner with 58% of the vote, has dismissed allegations of vote-rigging, calling the election “the most cheating-free” since independence from Britain in 1962.