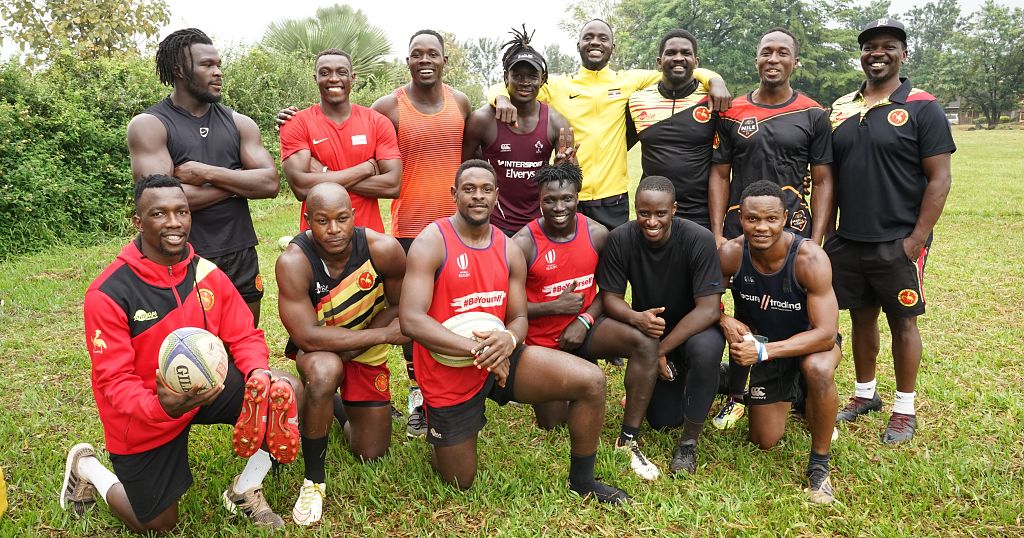 Uganda’s Rugby Sevens team opened the year with drills at 5,900 ft (1,800 m) in the Mount Elgon ranges in Kapchorwa, east of the capital Kampala.

They also trained in Jinja at the source of the Nile River.

The men want to be in shape for the Olympic qualifiers due in June in Monaco, France, where they will battle 11 other teams for the last spot to the Tokyo Games.

“…Yes we have what it takes…. ….I would say the facilitation has come in handy from the national council of sports and the rugby union. This is our second camp, we had one in Kapchorwa. This is our second one, s the preparations are going on in high gear and I am very sure it is now up to the players to see that we get our bodies in line and fight for our country and for this one slot to qualify for the Olympics,” said Michael Wokorach, the Uganda Rugby Sevens captain.

Nicknamed the ‘Cranes’, the team has five months to get in shape and match the likes of Brazil, Chile, Jamaica, Mexico, France, Ireland, Samoa, Tonga, Zimbabwe, China and Hong Kong.

“Number one [aim of the training] is intensity… number two is obviously conditioning. We are trying to get our players in the right shape at the right time to be able to excel in this tournament,” said Tolbert Onyango, the team’s head coach.

In Monaco, Uganda will compete in a 12-team round-robin format that will see three pools of four teams go head to head.

Countries that progress from the pools will enter the knockout rounds, to the last eight, four and finals in that order.

If they secure qualification, it will be the Cranes’ first time to play in the Olympics.