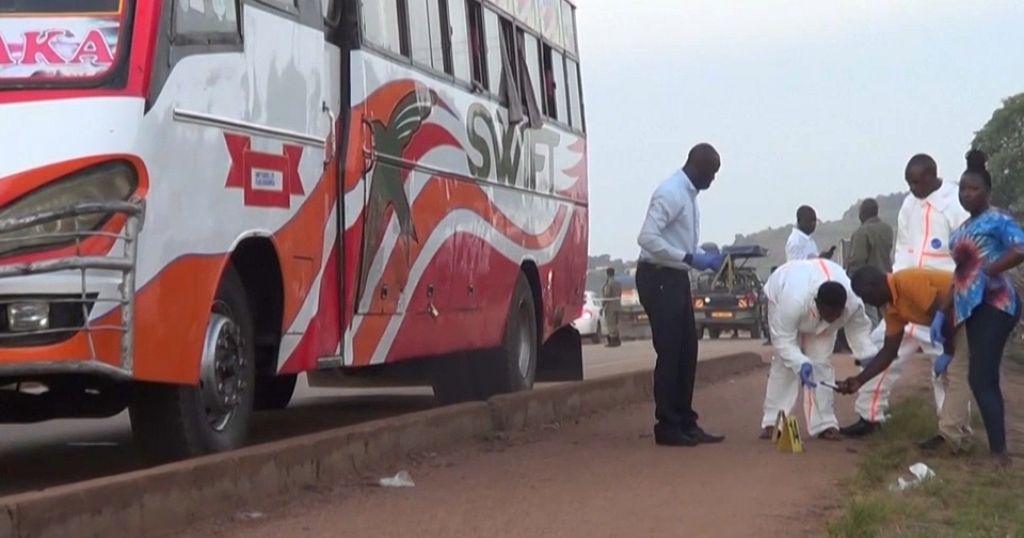 Police in Uganda have recovered explosives and other weapons during a search in the capital, Kampala, near the site of last month’s explosion in a restaurant that killed a waitress.

Police spokesman Fred Enaga said in a statement on Friday that a suicide belt, explosive and an AK-47 rifle that didn’t have a serial number with 14 rounds of ammunition were found,

Several suspects were arrested from the area, and one was shot dead as he allegedly tried to escape by jumping off a police pick-up vehicle, according to the police.

On Monday, police said that they had arrested 48 people in connection with two separate blasts, including one which is said to have been carried out by a suicide bomber in a bus headed to the west of the country.

The government blames the October explosions on the Democratic Republic of Congo-based militant group, the Allied Democratic Forces (ADF). The ADF refer to themselves as the Central Africa Province branch of the Islamic State or IS.

Last month, the Ugandan police said that the ADF had been training and recruiting within Uganda, and that their sleeper cells begun to be active around August this year.