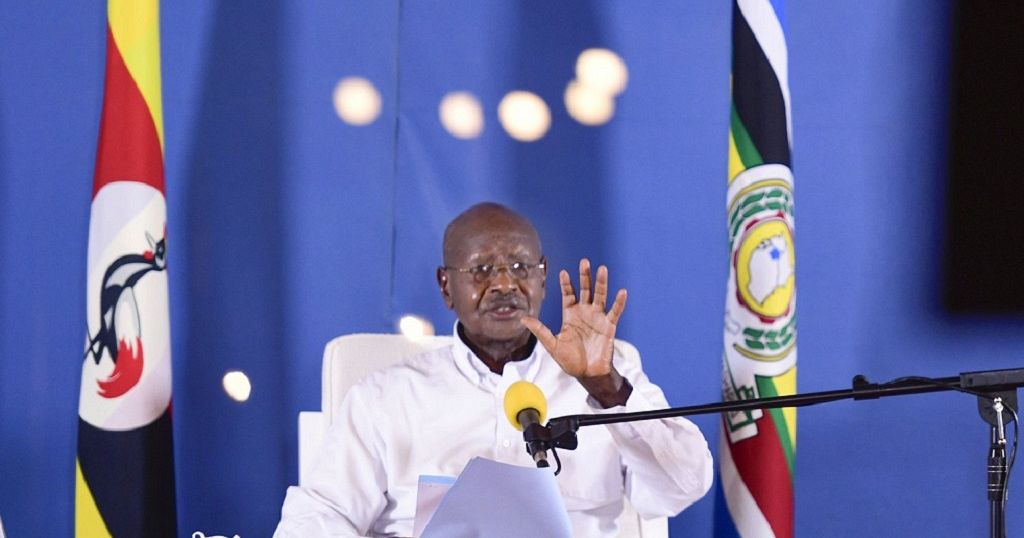 Uganda is receiving hundreds of nationals via repatriation flights with the latest being arrivals from Afghanistan, South Sudan and Ethiopia, local news outlet, the Monitor reported.

Most of the 137 Afghan returnees were private security guards who Saturday evening aboard Egypt Air. Other arrivals at the Entebbe International Airport included 72 humanitarian workers and diplomats from Juba, South Sudan and Addis Ababa, Ethiopia. They arrived aboard Ethiopian Airlines.

A Health Ministry official confirmed that all 207 people were transported to various quarantine centres, all private hotels. Uganda is also expecting repatriations from South Africa, the US, United Arab Emirates and India.

Meanwhile a report that nationals living in China had refused to return home continue to stoke reactions which are disputing widely reported claims made by the foreign affairs minister last week.

The ministry in a press statement termed the protests by Africans living in China against mistreatment there as having been a result of “miscommunication among local authorities about how to handle foreign nationals as they control the spread of coronavirus”.

June 23: You are not gods: Uganda’s president asks WHO to be modest

Uganda’s president on Monday expressed his frustration with the World Health Organisation (WHO), saying they are not gods and should be modest as they set out guidelines to contain the spread of the coronavirus.

Museveni, who was addressing the country on the latest government efforts to deal with the coronavirus pandemic specifically took issue with WHO’s protocols on the tally of confirmed cases in Uganda.

“While I am not like Trump who is fighting the World Health Organisation, I think it should be modest. We cannot be responsible for people that got infected from another country,” Museveni said.

Museveni in May this year directed the country’s health ministry to deduct from the country’s tally, all positive tests from neighbouring countries. WHO on the other hand insists that such cases should be recorded and treated in the territory or country where they are detected.

“Following a Presidential Directive of deducting all foreign truck drivers from Uganda’s case count,” the ministry said at the time.

Uganda has sent back at least 167 nationals of neighbouring countries who tested positive in Uganda, and Museveni advised WHO to interest itself in Africa’s cultural context where hosts have a right to welcome or reject visitors.

By the time the president addressed the nation, Uganda had 774 confirmed cases, of which Museveni pointed out that nearly half (373) are truck drivers transporting good across the East African region.

The president also congratulated Ugandans and specifically the doctors on working tirelessly to keep the Covid-19 losses at a minimum. The country has not recorded any coronavirus deaths and registered 631 recoveries.