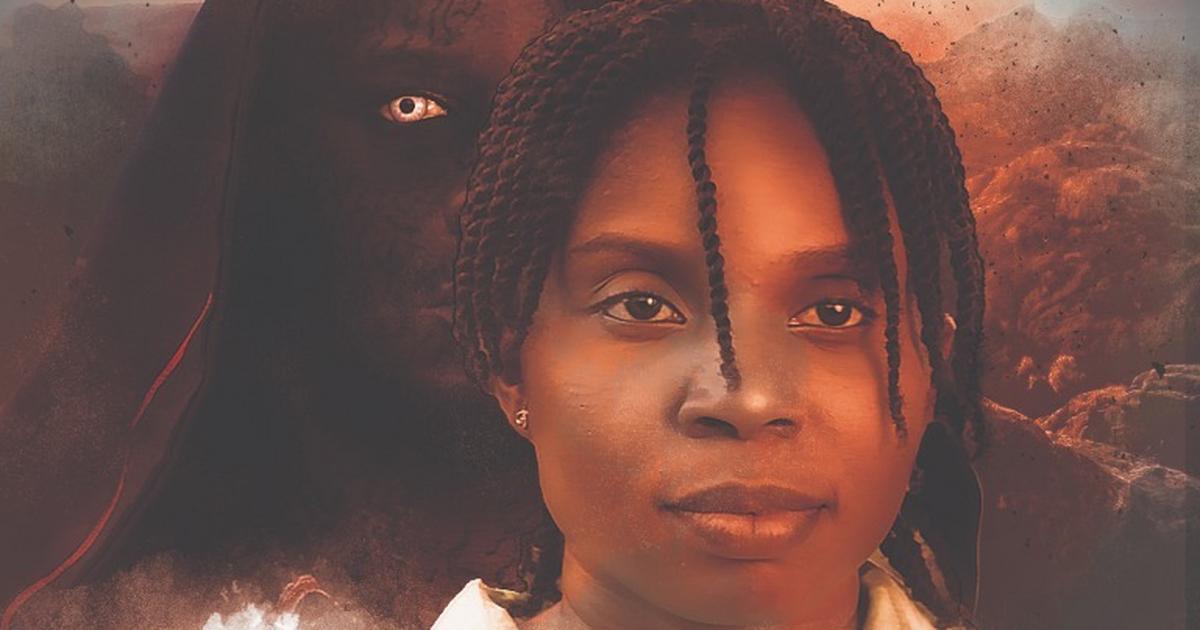 The production company recently made the announcement on Instagram, sharing that the film is available to purchase on the streamer.

Starring Imoh Eboh, Oluwakemi Ikusedun and Charles Etubiebi, the Udoka Oyeka directed short film tale of Chisom ( Eboh), a telepathic high school student whose paranormal ability comes in handy when she rescues her classmate from sexual harassment at the hands of their teacher.

The Sammy Egbemawei scripted thriller first premiered to impressive reviews on YouTube in 2020 with plans underway for it to be made into a feature film.