In a post shared via her Instagram page on Tuesday, June 1, 2021, the movie revealed that during her first pregnancy she was abandoned and uncared for by her former husband.

“Them no marry Me but them Support me and them Dey proud of Me. See Eeeh I choose this man A million times over. He is My Armor @bobbymaris ❤️❤️❤️,” she wrote.

“Incase you guys don’t know, In my First Pregnancy I was Abandoned, Uncared for, Alone and Confused, I almost ran Mad! So if you all can’t rejoice with me when I’m happy, then Too Hell with all of you .”

This is not the first time Ogbodo will be showering or defending her younger lover.

According to the actress, she had dated men who were a lot older than her in the past but they left her heartbroken and lowered her self-esteem. 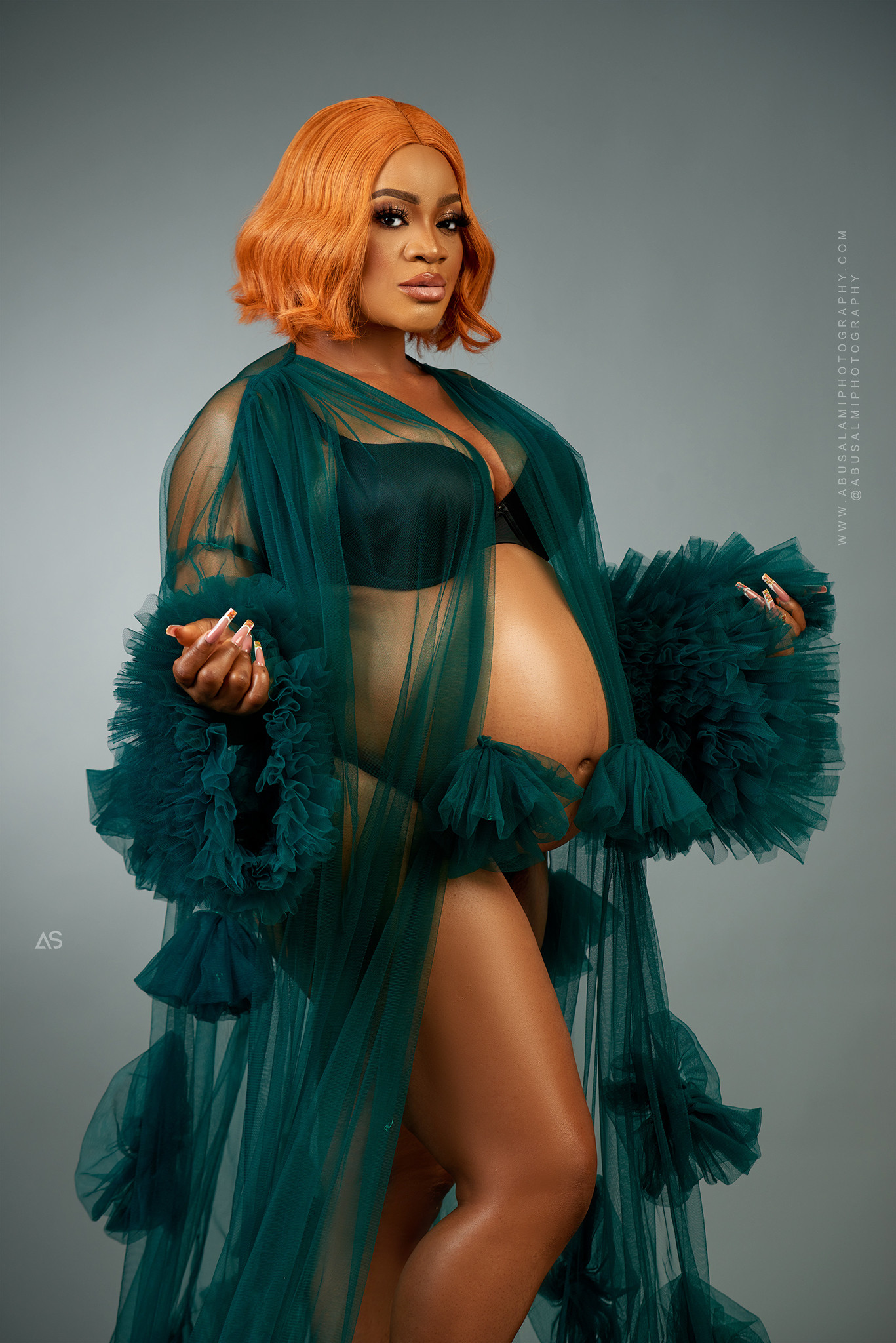 “I am pregnant by a man who is a complete man, who is above 25 and then you call him a small boy..you insult me and say that I am older than him, how can I be dating a teenager?” she said.

She got married to Norway-based football agent, Ato Ubby in 2013.

That union crashed 10 months after.