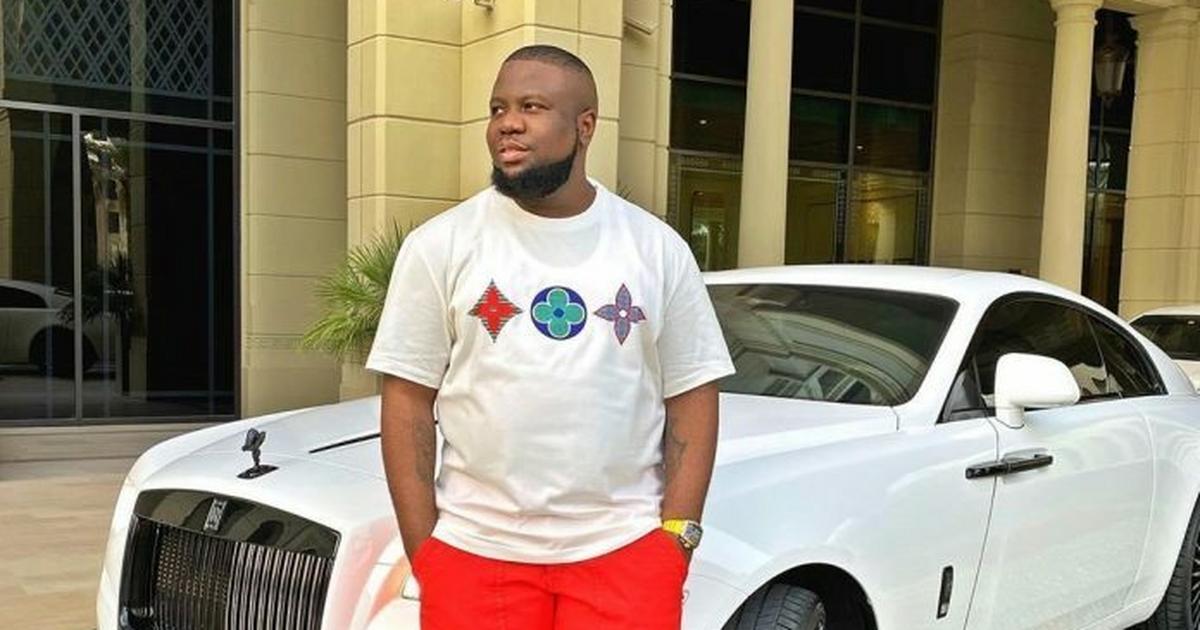 This clarification comes hours after reports alleged that a Federal Bureau of Investigation (FBI) agent on Wednesday, March 16, 2022, tendered documents before the United States District Court of California indicting Hushpuppi.

The alleged documents showed fresh evidence that the Instagram celebrity committed fraud and money laundering while in the U.S. Federal correctional facility.

The said court documents also revealed that hackers used data of U.S residents to file and obtain Economic Impact Payments debit cards, and sell them off to other cyber criminals in underground marketplaces

Reacting to the development, the Director of Media Relations of the United States Attorney’s Office, Thom Mrozek, in response to an email enquiry declared the fresh documents as mere fabrications, TheNation reported.

Mrozek added that the U.S Attorney’s office in Los Angeles which is currently prosecuting Hushpuppi for a separate offence has not filled any such document.

He said, “After looking at the document excerpted in recent media accounts, the documents appear to have been fabricated.

“The U.S Attorney’s office in Los Angeles which filed the case against Mr. Abbas, has not filed any such document.

In a similar development, a cybercrime expert and Director of Research in Computer Forensics at the University of Alabama, Gary Warner, had earlier stated that the document was an edited version of an affidavit filled in June 2020.

“People are asking me if it is true that #Hushpuppi laundered $400,000 in #Stimulus cards from in prison.

“The document they show is an edit of a June 2020 Affidavit. The new version is fake, intended to get people to visit a scammer EIP website,” Warner wrote on his Twitter page.

Hushpuppi is currently facing trial in the U.S for business email compromise frauds and other scams.