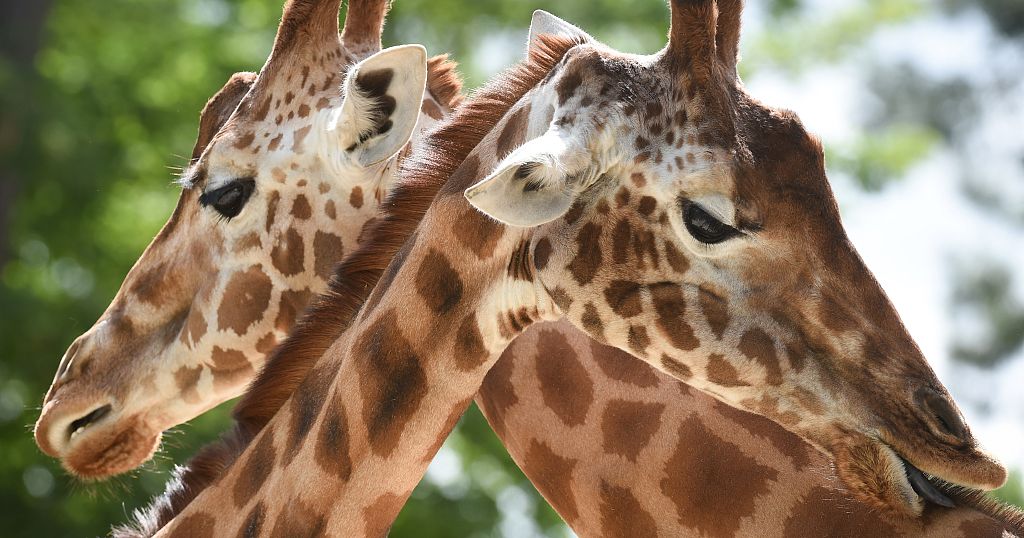 Giraffes are known for their immense height which gives them the ability to reach leaves from the tallest trees, so scientists were surprised when they discovered two of the world’s tallest mammalswere half the size of a regular giraffe.

Giraffes can reach 20 feet in height but in 2015 Conservation scientists found a 9-foot 3-inch giraffe in a Ugandan wildlife park.

And three years later, on the opposite side of the continent, they found an 8 1/2-foot giraffe in Namibia.

Scientists said the condition was called skeletal dysplasia, or dwarfism, which was a result of abnormalities in bone development.

Both creatures had regular long necks but their legs were far shorter and thicker.

They published their findings in the British Medical Journal in December. The report said while captive animals living with skeletal dysplasias usually have lower survival rates, as the giraffes are over the age of one it should not impact their longevity.

But poaching and shrinking habitats have caused giraffe numbers to decline by 40 percent in just 30 years, according to the African Wildlife Foundation.

In the late 19th and 20th centuries herds of 20 to 30 giraffes were recorded, now on average herd sizes contain fewer than six individuals.