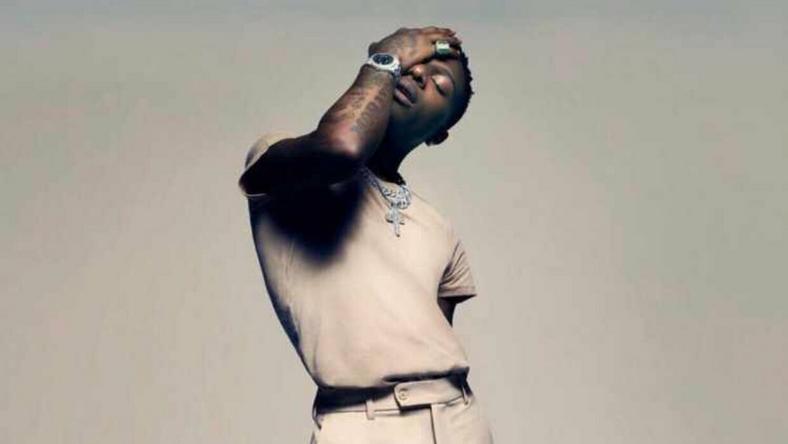 On December 20, 2020, Twitter account, Album Talks HQ reported that Made In Lagos had spent the last two months of its release in the top 10 of the UK albums charts of streaming platform, Apple Music. By so doing, it became the first African album to ever achieve the feat.

The platform also wrote that, “@wizkidayo ‘s “Made in Lagos” album still sits in the Top 10 of the UK Apple Music Albums Chart at #7, 2 months after release — This is wild considering there’s no other album by an African act in the Top 60.”

In the same vein, his 2019 EP, Soundman Vol. 1 also hit 90 million streams across all streaming platforms. This was announced by Wizkid aggregated news platform, Wizkid News.