About four youth demonstrating at Ejura on Tuesday, June 29, 2021, over the murder of Mr Ibrahim Muhammed, aka Kaaka, were shot by joint police and military security team deployed to the area. Two of them died and have been buried. 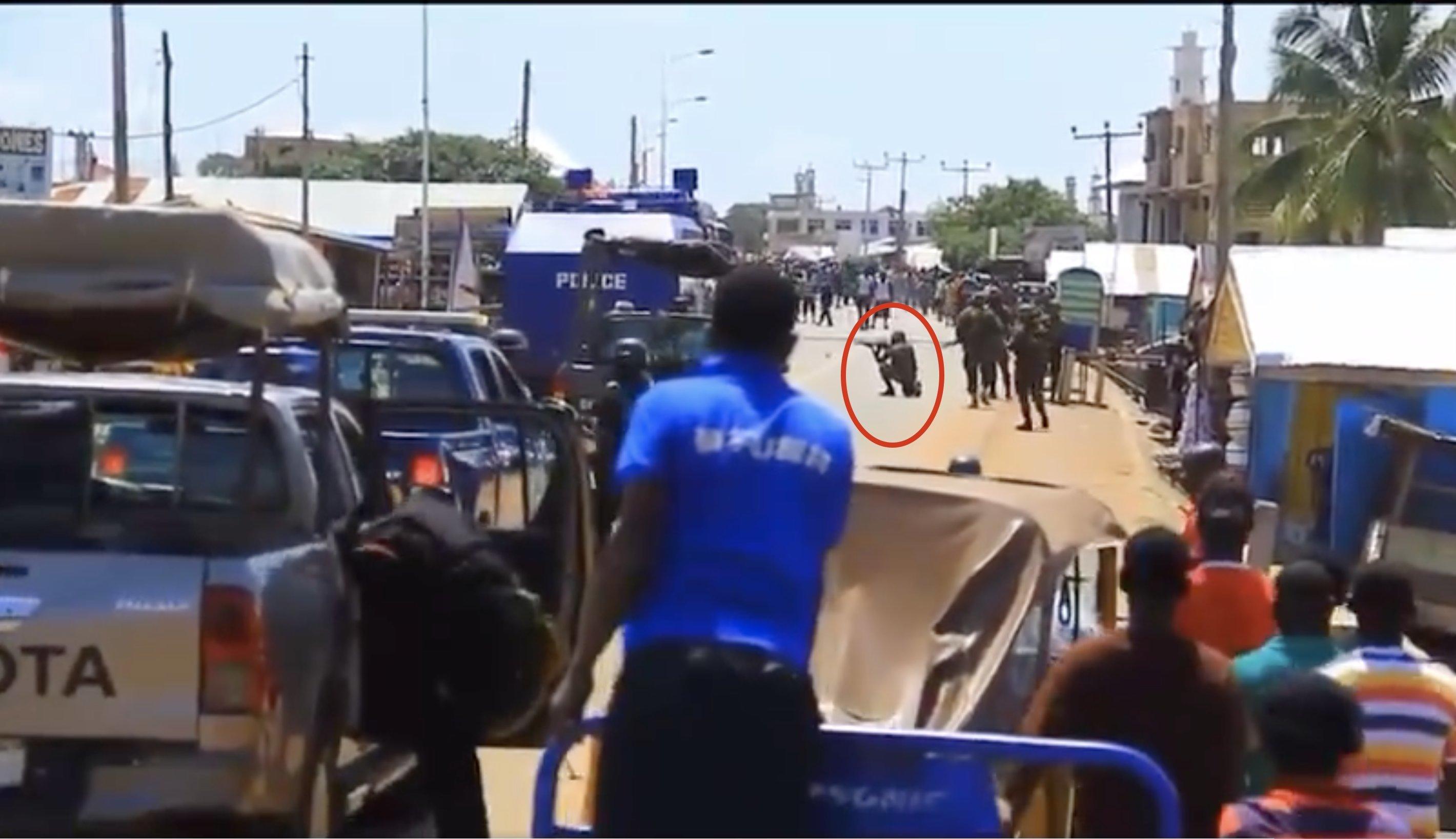 Reacting to the news, Jonas is advising Ghana Police to purchase and use tasers when dealing with civilians to stop the unnecessary killing. “Recently it happened Techiman, police shot killed people … you people are crazy,” he said.

“IGP where are you, go and look for taser, police officers are to have guns and tasers, it like yellow, you see it on American police officers. When someone misbehaves, then you fire them with the taser, it will shock them to become weak,” Jonas advised.

In the video below, he directed some shots at the President saying that ” Akufo Addo, the inquisitiveness you displayed when George Floyd was shot,” use the same energy to comment on these issues.