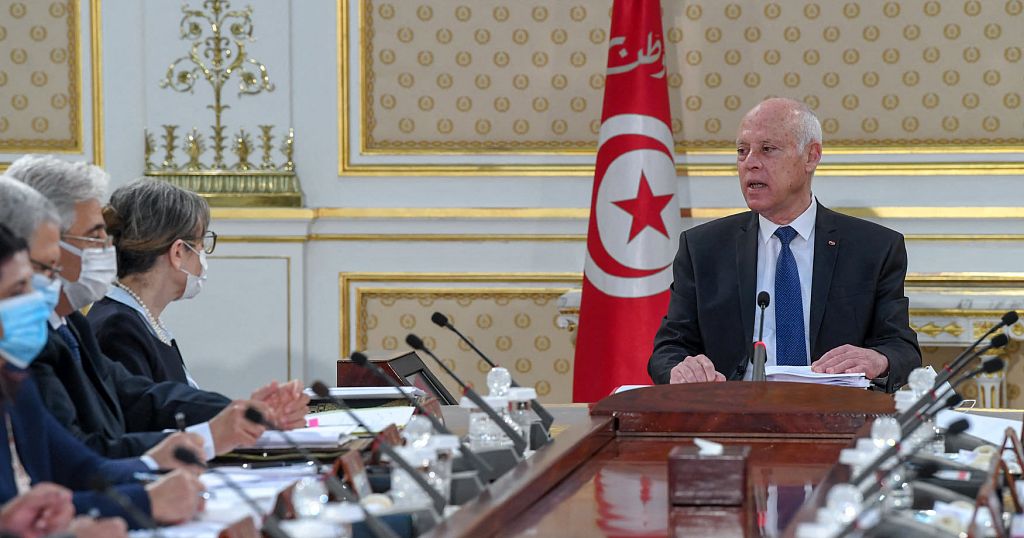 Tunisian President Kais Saied called Thursday for citizens to help bail out the state coffers to overcome the financial crisis that shakes the country against a backdrop of political uncertainty.

“We will work to involve all Tunisians to get out of the crisis …. And I appeal to citizens to help find the financial balance required,” he said while chairing the Council of Ministers.

The president did not give details on the nature of this contribution or the means of its implementation.

But he assured that “the money collected, which could alleviate the financial crisis, would be under the control of the presidency and the government.

Highly indebted and dependent on international aid, Tunisia is facing a deep economic and social crisis – a drop in GDP, high inflation, unemployment at nearly 18% -, aggravated by the Covid pandemic.

In comments reported by the media, an official of the Central Bank of Tunisia had reported in mid-October “advanced discussions with Saudi Arabia and the United Arab Emirates to replenish the resources of the state.

Tunisia’s financial difficulties were exacerbated by President Saied’s power grab on July 25, when he dismissed the government and suspended the parliament, which is dominated by the Islamist-inspired Ennahdha party, citing “imminent danger” to the country due to a political impasse.

In early October, the Central Bank’s Board of Directors expressed concern about “the acute drying up of external financial resources, in the face of significant needs to complete the state budget for 2021.

The rating agency Moody’s downgraded the country’s sovereign rating by one notch in mid-October from B3 to Caa1, signifying a decline in confidence in Tunisia’s finances.