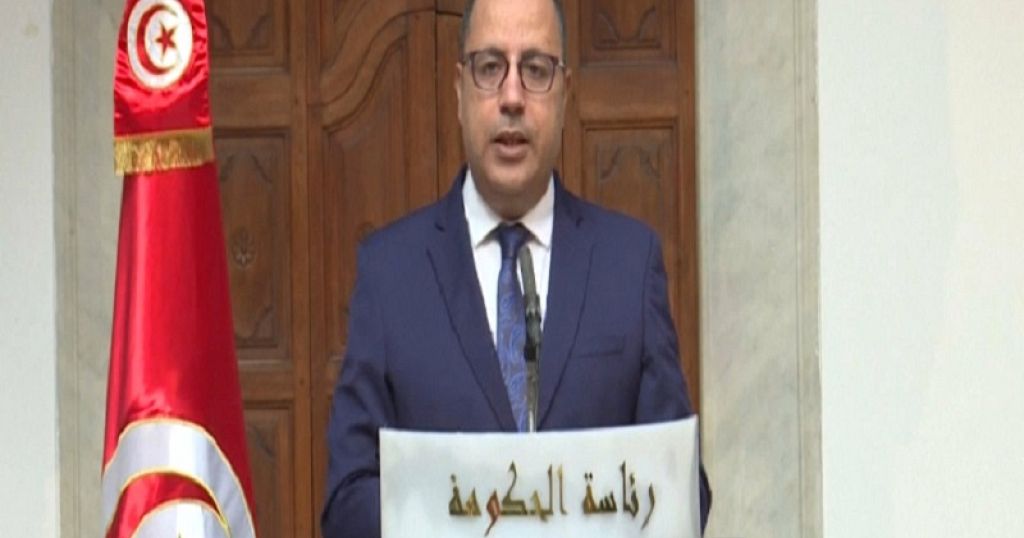 2020 sees Tunisia’s budget deficit reaching record levels at around 14% of GDP – as announced by Prime Minister Hichem Mechichi on Tuesday calling on the Central Bank to finance it so as to limit the national crisis.

At a press conference in Tunis, the Prime Minister addressed the nation, “The economic situation is very complicated. It must be said that our country has never experienced such a deep economic and social crisis like the one it is currently experiencing. We have closed the financial statements in accordance with the draft finance law and noted that the budget deficit would be around 14%. We will continue to hold meetings with the Central Bank. And we are convinced that the Central Bank is aware that it has an important role to play in limiting the crisis that the country is currently undergoing.”

The Situation is Complex

The current situation can be attributed to the accumulation of several years of economic, social and political instability compounded by the effects of the covid-19 pandemic.

The International Monetary Fund has already said it expects a historic decline in Tunisia’s GDP to -7% by 2020, due in particular to the consequences of the covid-19 pandemic.

The IMF’s four-year financing plan came to an end in the spring, with no prospects for the future, while Tunis, which has relied heavily on international donors in recent years, is struggling to complete its budget for 2020.

The Central Bank of Tunisia had last week criticized a deficit deemed excessive and a too heavy recourse to domestic financing in the supplementary budget law.