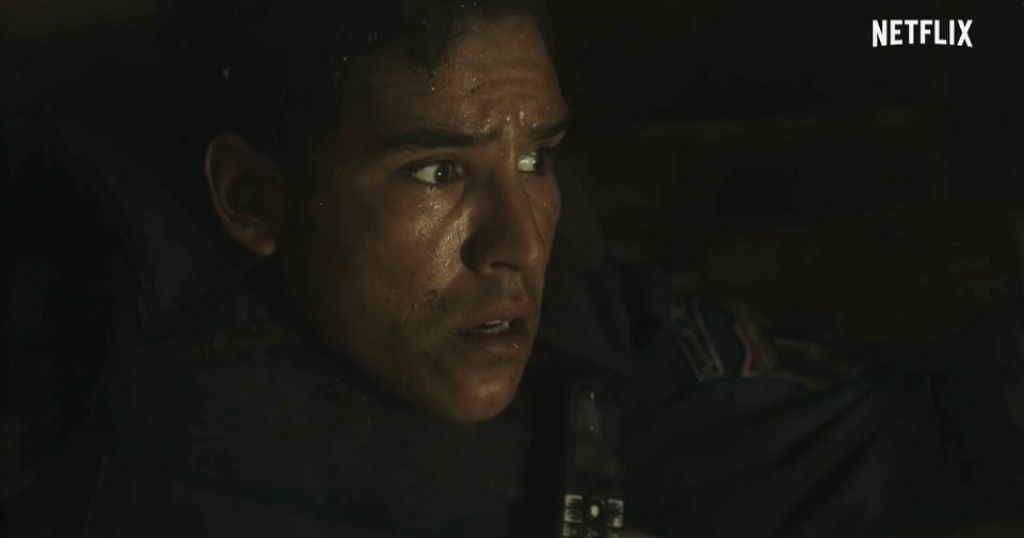 Hollywood has churned out plenty of war movies about conflict in the Middle East in the past two decades, but none quite like “Mosul.”

The movie places Arab actors in the roles of heroes and uses the Arabic language to tell the story of a local SWAT team battling ISIS three years ago in Iraq’s third-largest city.

“Avengers” directors Joe and Anthony Russo produced the film, saying it matched their goals of amplifying voices of those who traditionally aren’t heard in Hollywood.

“It is important to us that we try to tell stories that are not Anglo-centric, that are not Hollywood-centric. And, you know, it was one of the more profound moments in our careers when one of the actors on the movie told us that this was the first time that he was able to play, as an Arabic actor, a hero in a film and not a terrorist or a villain. And that’s a disturbing notion”, Joe Russo said.

Adam Bessa, a Tunisian-French stars as a police officer who joins the hardened SWAT team. For him, ‘Mosul’ is a milestone in Hollywood productions.