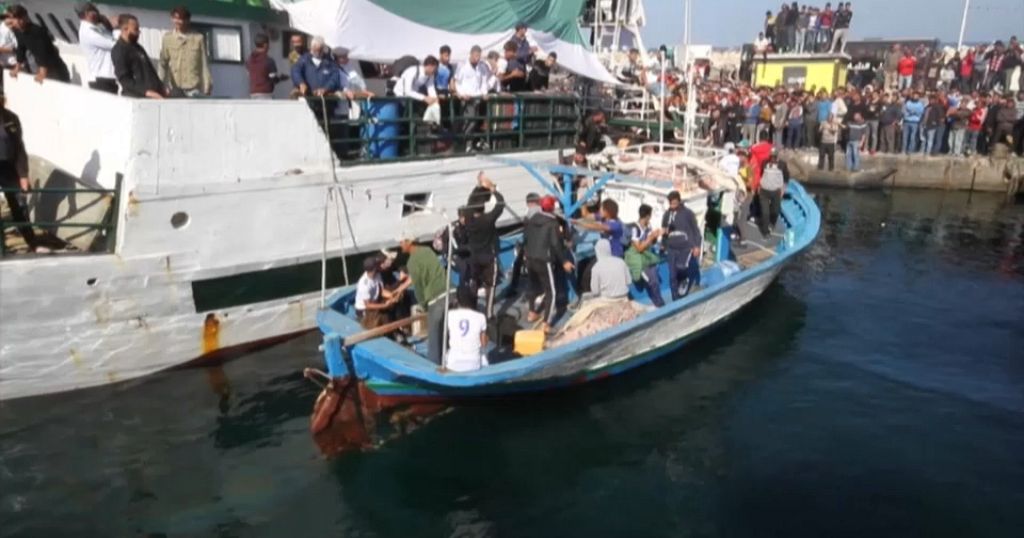 Around 300 Tunisian football fans, who have for weeks threatened to illegally emigrate to Italy in protest over sanctions against their club, boarded fishing boats Thursday and headed out to sea.

Brandishing Tunisian flags and those of their team, Croissant Sportif Chebbien (CSC), they chanted as they sailed out of Chebba port, accompanied by the coast guard, AFP said.

CSC chief Taoufik Mkacher has been in a months-long dispute with the Federation, publishing a series of Facebook posts criticizing a lack of financial transparency and calling for an audit at the federation.

The dispute escalated when reports emerged that head of the Federation since 2012, would run for the presidency of the sport’s Africa-wide governing body (CAF).

When the FTF announced on October 17 that CSC would not compete in the top league, Chebba residents staged demonstrations and a general strike, and some vowed to leave the country in protest.

The protest had been put off several times but as the November 22 start of the season nears, some Chebba residents decided to go ahead.