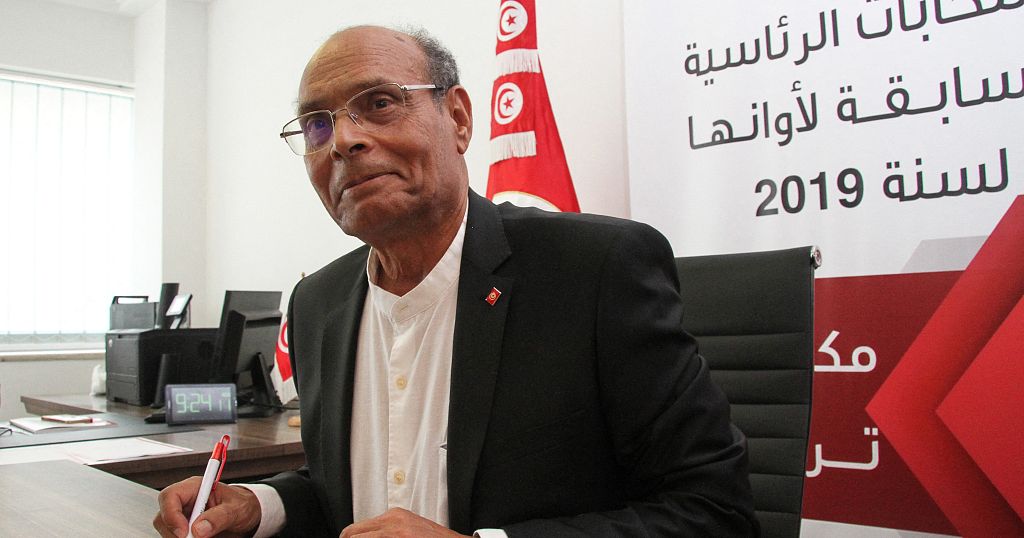 The court didn’t provide any further explanation on the charges. Marzouki has been staying in France in the past month has repeated appeared on television channels, , and on social networks to call for the removal of the president , he describes as a “dictator”.

Current President Kais Saied said last month that he was withdrawing the diplomatic passport of Marzouki after he encouraged France to stop support for Tunisia under Saied’s leadership.

Critics of Saied say that he orchestrated what amounted to a coup in July and is trying to consolidate power and discredit political opponents.