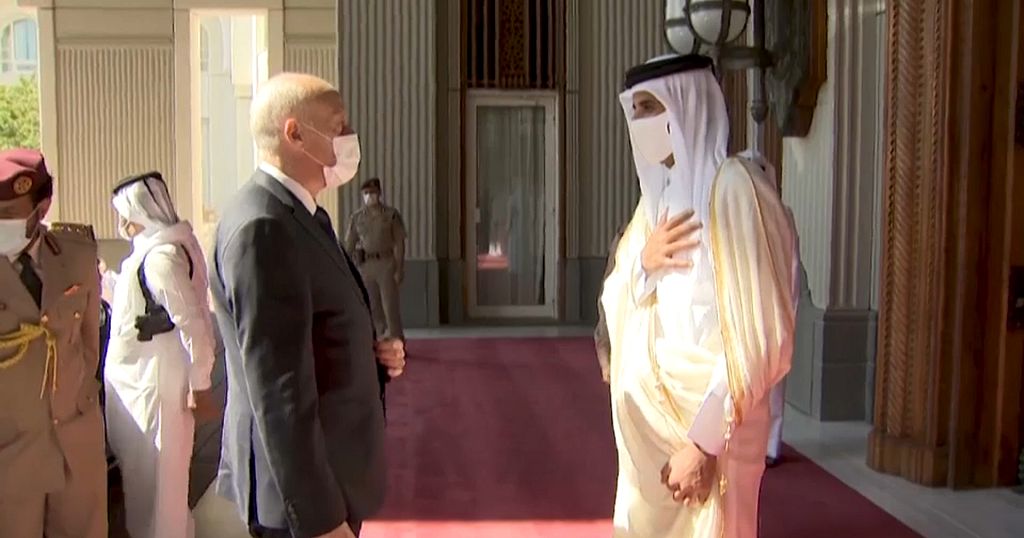 Tunisia’s President Kais Saied and Qatar seek to promote dialogue between Muslims and the West to prevent anti-Muslim backlashes following extremist attacks, he said during a visit to Doha on Sunday.

The initiatve appeared to be partly in response to the French president’s s remarks that Islam is in crisis following several Jihadist attacks in the country.

Last month, President Macron also revealed plans to defend the French territories and it ‘s secular values against “Islamist radicalism”, which sparked criticism from across the Muslim world.

Saied stressed that the Western-Islamic conference‘s “aimed at achieving greater understanding and also to avoid confusing Muslims with those extremists who claim to be Muslims.