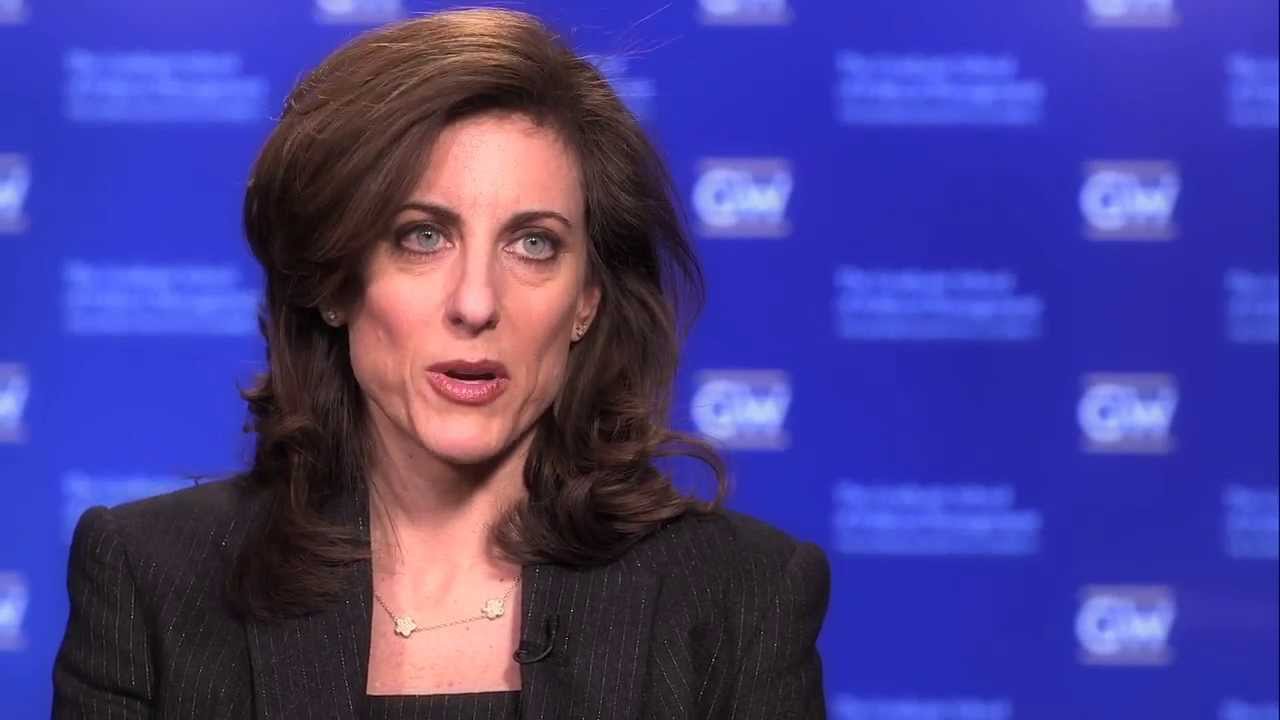 Prof. Lara Brown has predicted that the Republican Party will break up due to President Donald Trump’s actions and utterances.

Brown is the Director of the Graduate School of Political Management at George Washington University.

The political scientist spoke on Tuesday at a virtual news briefing on the January 20 presidential inauguration.

NAN reports she chided Trump for insisting that the November 3 election was rigged.

Brown recalled that the Election Infrastructure Government Coordinating Council Executive Committee (GCC) and the Cybersecurity and Infrastructure Security Agency (CISA) declared it the most secure in history.

“His actions are dividing the Republican Party, and I think that going forward we are going to see essentially a Trump faction and a not-Trump faction of the party.

“Those two sides will fight each other until one side decides to form its own party. Trump is not helping himself. He is hurting himself by his actions and he is hurting his political party,” Brown said.

Already, some Republicans in the legislature have added their voice to calls for Trump’s impeachment over the US Capitol invasion.

Brown added that Trump’s rating dropped to between 33 and 36 per cent after his supporters’ action.

She said Presidents who went through transitions gracefully, go on to have “a kind of political capital in essentially their post-presidency”.

“Those who have not done it well have essentially been reviled and dismissed. What you see in President Trump’s recent approval numbers is that Americans are really displeased by what he is doing,” Brown stressed.