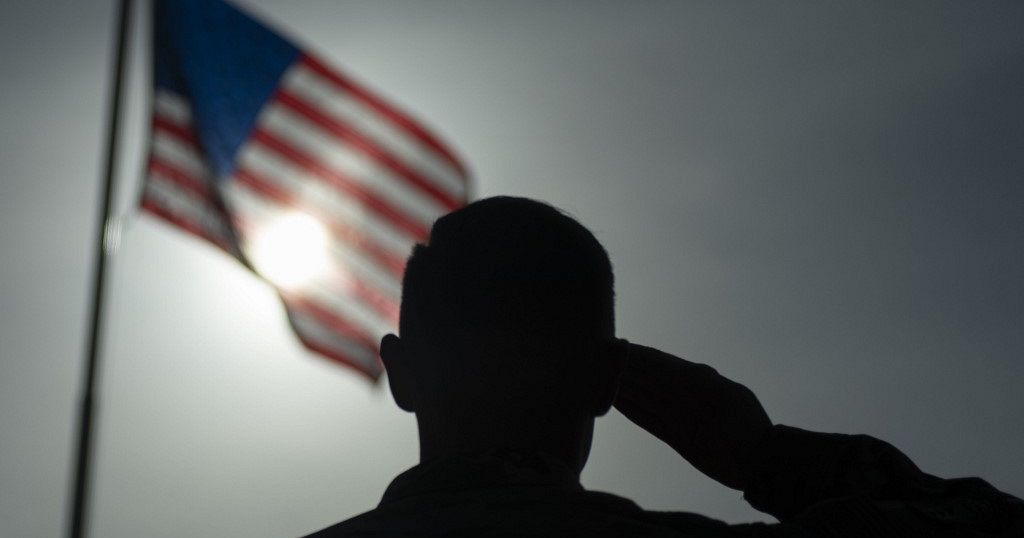 US President Donald Trump has ordered the removal of American soldiers from Somalia by early 2021.

According to the Pentagon, nearly 700 US soldiers are currently deployed in Somalia. Their responsibility include conducting training with local forces — comprised of the elite Danab special forces — and assisting them in their fight against the al-Qaida-linked al-Shabab militant group in counterterrorism missions.

The Pentagon statement on Friday added that the US is not “withdrawing” or “disengaging” from Africa and that some forces could be reassigned outside of East Africa.

It said it the US will instead “retain the capability to conduct targeted counterterrorism operations in Somalia, and collect early warnings and indicators regarding threats to the homeland.”

The troop cut from Somalia is the latest in a planned global pullback of US personnel before Trump leaves office in January.