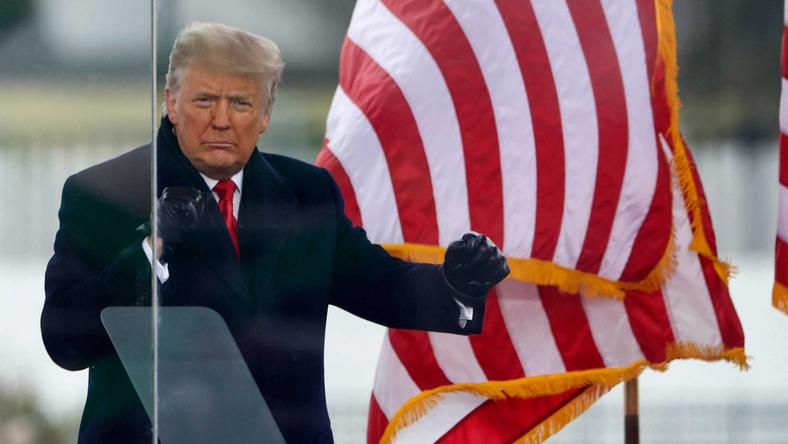 For weeks since then, Trump repeated disproved claims of electoral malpractice and voter fraud, insisting instead that he won by a wide margin.

The Republican president also launched numerous lawsuits that failed in courts, and made a last-ditch attempt to force Congress to reject the result during a vote certification exercise on Wednesday, January 6, 2021.

However, after hours of delay, Biden’s victory was affirmed by a joint session of the U.S. Congress presided by Trump’s vice president, Mike Pence.

“Even though I totally disagree with the outcome of the election, and the facts bear me out, nevertheless there will be an orderly transition on January 20th,” Trump said in a statement, according to CNN.

“I have always said we would continue our fight to ensure that only legal votes were counted. While this represents the end of the greatest first term in presidential history, it’s only the beginning of our fight to Make America Great Again,” he added.