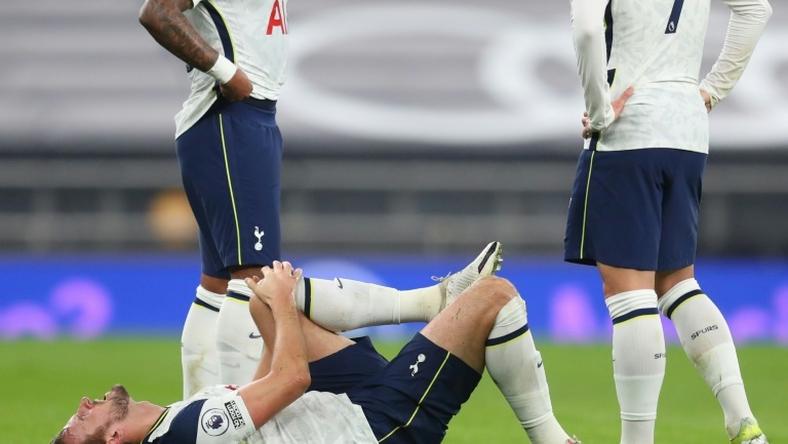 Twice the England captain received treatment during the first-half and his movement was clearly restricted as he played on until the break.

Kane has had a history of ankle injuries in the past and the knock will also be a concern for England boss Gareth Southgate with three World Cup qualifiers to come in March.

Spurs have at least 12 games to come before the next international break as they are still involved in four competitions having progressed to the League Cup final, the FA Cup fifth round and the last 32 of the Europa League.