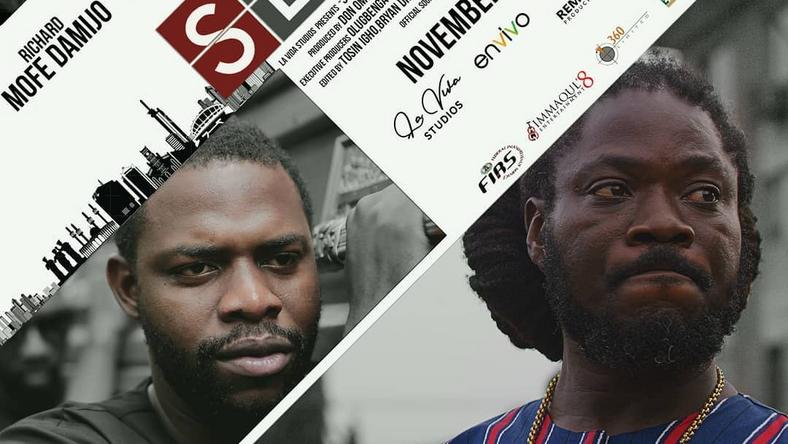 The feature film starring Efa Iwara, Richard Mofe-Damijo and Bimbo Manuels, follows the intriguing story of Kolade, a wealthy irresponsible son of a businessman who following his father’s death, is given seven days to survive in Ajegunle.

Kolade’s risky task is a prerequisite for gaining access to an inheritance and his father’s estate. The movie premiered to positive reviews and went on to be nominated in seven categories at the 2020 AMVCA.

The Igho directed film joins the list of Nollywood titles slated for release this April, some of which include ‘Doctor Bello’, ‘Oloibiri’, ‘God Calling’ among others.