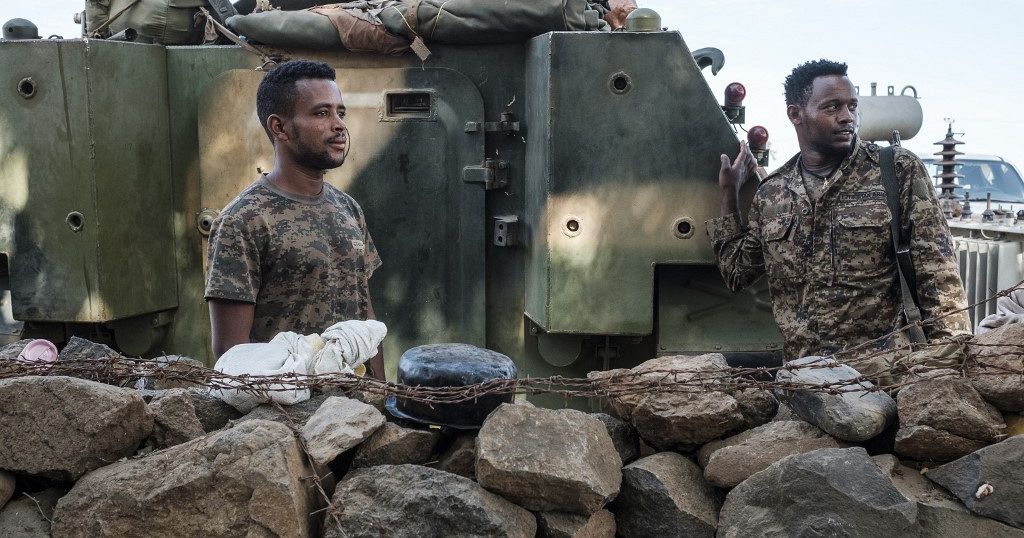 Top officials of the Tigray People’s Liberation Front (TPLF) have been killed in an operation bz Ethiopian forces,

According to an announcement late Thursday by Ethiopia’s defence force deployment department, nine other TPLF leaders were also arrested.

Zeray Asgedom, the former head of Ethiopian Broadcasting Authority, and Abebe Asgedom were also killed during the operation.

Ethiopia’s government had in November issued arrest warrants for more than 60 senior leaders of the TPLF but the whereabouts of chairman Debrestion Gebremichael is unknown and that of many other TPLF leaders.

After Tigray’s regional capital, Mekelle fell to the federal army in November, Prime Minister Abiy Ahmed announced the end of a military offensive in the state.