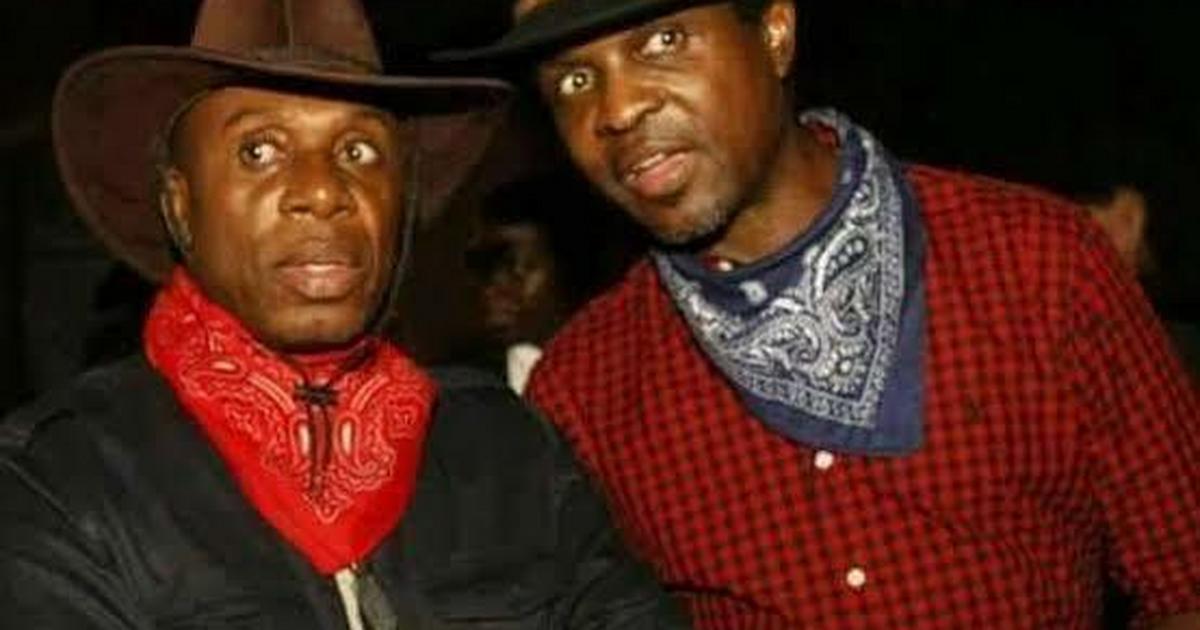 In an exclusive interview secured with this writer where he made this known, the co-founder of Sahara Group, who’s the APC candidate for the forthcoming governorship election in Rivers State, said Amaechi has been the front runner of APC from the beginning, adding that he remains the best among the other candidates.

“From Rivers state perspective, we are standing behind Rotimi Amaechi, who has been the front runner from the beginning of this process, all the way till now,” he stated.

Speaking further, he predicted a healthy election at the ongoing event, as he expressed confidence that the best candidate would eventually be elected.

“At the end of today, we are seeing very healthy APC primaries, where you have strong candidates vying for the top position, and that is how it should be,” he added.

Addressing controversy surrounding a consensus candidate, Cole explained that “it is one of the mechanisms a party will use to whittle down numbers and bring out their best, because the party knows each person’s strength and their witnesses.”

He, however, promised that if by consensus the APC leadership selects one of the top contenders, then as party people, he will join others to stand behind the party’s decision and that candidate.