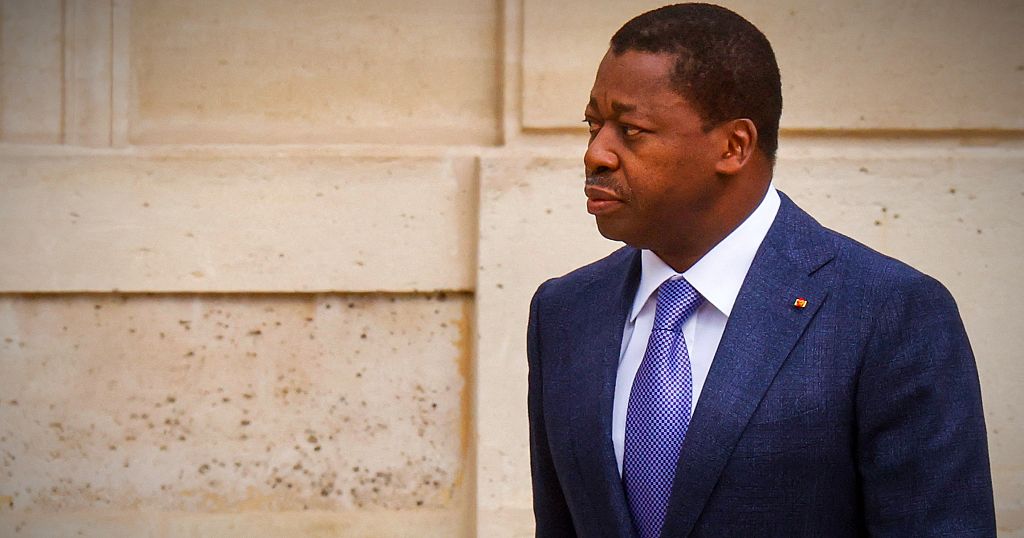 “The president and his government are ready to facilitate a fruitful dialogue between Mali, and the International Community“, Togolese Foreign Minister Robert Dussey confirmed.

Ecowas demanded the holding of elections within a 12 to 16 months period but Malian authorities have so far refused  -despite pressure and sanctions- citing security concerns.

The regional body has yet to comment the Mali-Togo mediation proposal.

Malian troops have been fighting a jihadist insurgency in large portions of the territory. In 2013, they were joined by European troops but the insurgency was never fully quelled and it extended in neighboring countries.