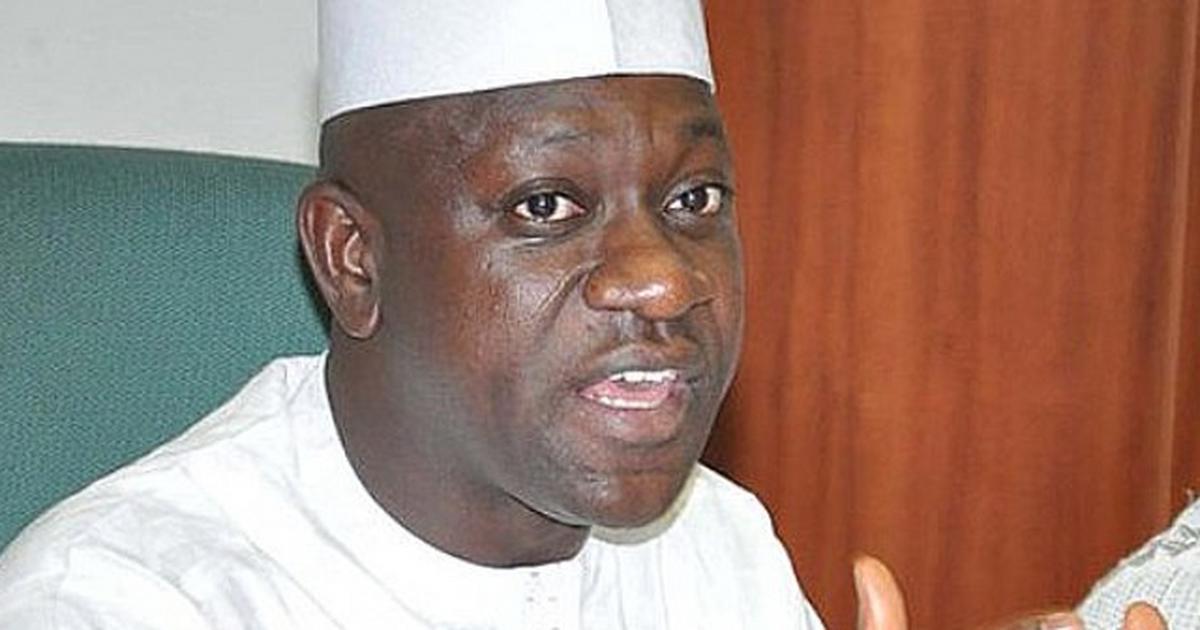 Jibrin announced this via his Twitter handle on Saturday, May 7, 2022.

“I have done my best for APC. It’s time to move on. I will announce my new political party within the next 24 hours Insha Allah. I will make a formal statement in due course,” he tweeted.

Since the APC presidential aspirant, Bola Tinubu announced his interest in the 2023 presidential election, the former lawmaker has been campaigning vigorously for the former governor of Lagos State.

Jibrin has not stated his reason for leaving the party under which he represented the Kiru/Bebeji Federal Constituency of Kano State as a lawmaker before he lost his reelection to Aliyu Datti Yako who was supported by the state Governor, Abdullahi Ganduje.

But his decision to leave APC came barely 24 hours after the Supreme Court upheld Governor Abdullahi Ganduje-led factional leadership of the APC in Kano State.

Jibrin’s problem with the Kano APC leadership started in 2019 when he was suspended from the APC by the Bebeji Local Council chapter, Kano State.

Since then, he’s been struggling to gain recognition within the party structure in Kano.