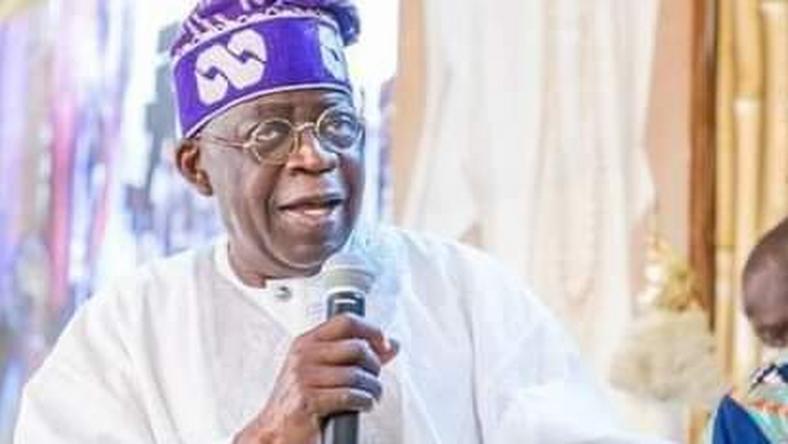 Tinubu said this at the eight-day Fidau prayer session held for Jakande, who died on Thursday, February 11, 2021.

Speaking at the event, which was attended by former Governor of Ogun State, Chief Olusegun Osoba; former Inspector-General of Police, Musliliu Smith; Governor Kayode Fayemi of Ekiti State; Governor Babajide Sanwo-Olu of Lagos State, Tinubu revealed a bit of discussion he had with Jakande when he was a young politician.

Tinubu said, “He said go, we need many like you. Go to the Senate. The rest is history,”

“We pray for Nigeria to give us more leaders that are prudent, very honest, give priority to the future, looking at what will become the life of the children.