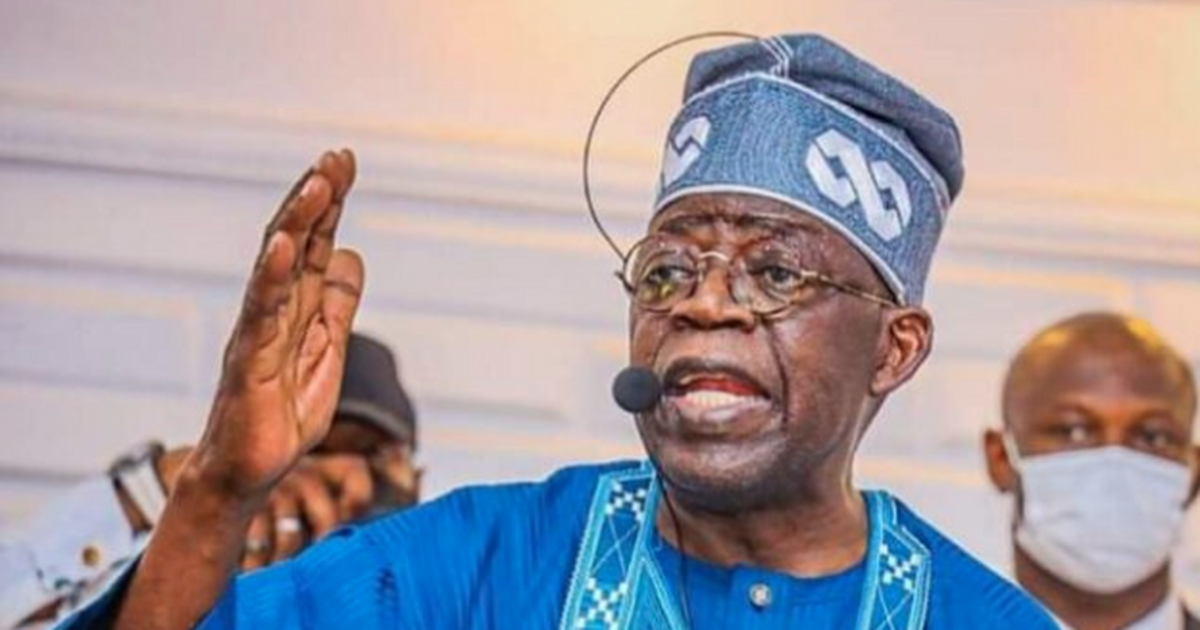 Tinubu said this when he met Katsina State Governor, Aminu Masari and APC delegates in the state, on Monday, May 9, 2022.

During the meeting, the former governor of Lagos State condemned the incessant strikes of the Academic Staff Union of Universities (ASUU), saying the lingering industrial action by university lecturers is not acceptable.

The presidential hopeful maintained that he has the experience to turn around the “sorry” situation of the country.

Speaking about his chances, Tinubu said, “Anybody can run but not everybody can become President. You have to have the track records, experience, vision, training and the developmental programme — a vision of changing a nation from poverty to prosperity. I’ve it all; I’m different from them. They’re candidates, they’re aspirants but I’m an aspirant.

“It happened when Mr President was contesting. They said he (Buhari) cannot win the presidency. We worked together and he won. The second one, they all abandoned him, we say no; he has his second term. And he said the thing is over anybody who wants it can run.”

On the ongoing ASUU strike, the former governor of Lagos State promised to bring an end to incessant industrial actions by lecturers.

“Four years of university should be four years. Some of our children are spending six to 10 years in school. The strike is not acceptable. We will spend resources and investment necessary to move education forward in this country,” he said.

Speaking, Governor Masari described Tinubu as a cosmopolitan leader who deserves respect from everyone.

The governor also commended Tinubu who according to him gave every Nigerian a chance to participate in his government when he was the governor of Lagos.

“The current vice president is from Ogun. Lai Muhammad is from Kwara … Aregbesola is from Osun. Architect Kabir, our own from Maiadua here is a Commissioner in Lagos State. Faleke is from Kogi.

“It goes to show the kind of person Asiwaju is. In his cabinet, there were Igbos…not Igbos of Lagos origin… He gave them a chance. Asiwaju is a cosmopolitan leader,” he said.

The governor also said Tinubu has turned around the fortune of Lagos’ economy.