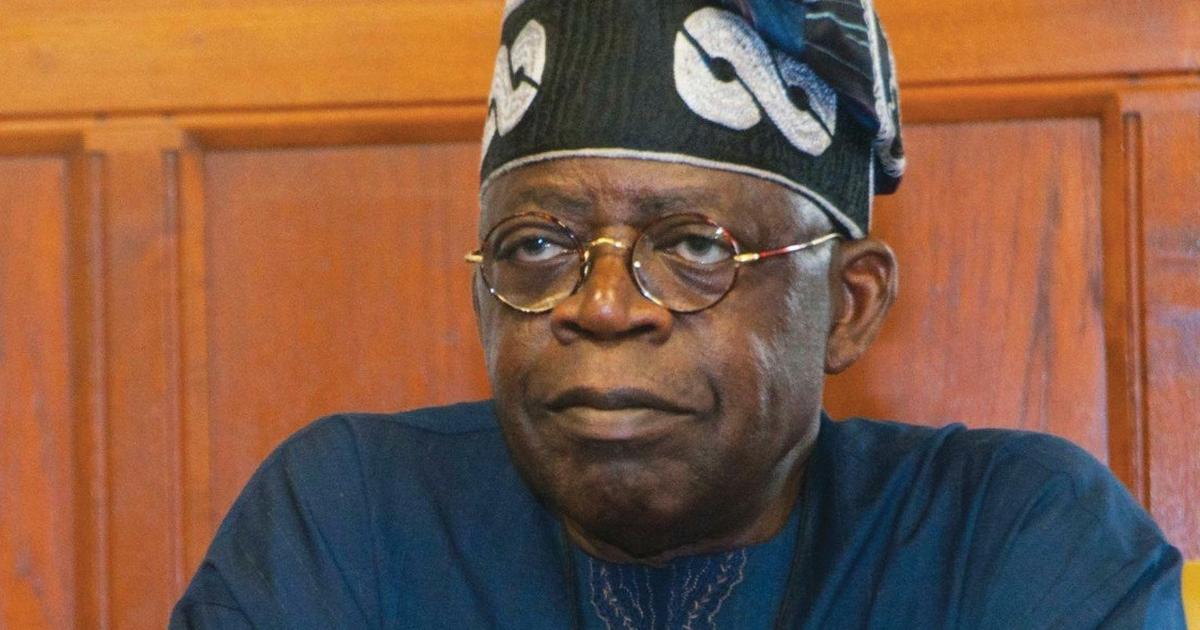 He described the late Abdulkadir, who served as National Vice-Chairman, North-West, as a friend and associate, who contributed to the merger arrangement that led to the creation of APC as well as the progress and development of the party.

“The late Abdulkadir played a prominent role in the creation and sustenance of the party. He was also a grassroots politician.

“He was a prominent legal luminary, who served his state, Sokoto, Nigeria and the legal profession to the best of his ability.

“I commiserate with members of his immediate and extended family, particularly his wife and children, who have lost their father and patriarch,” Tinubu said.

The former Lagos governor extended his condolences to Abdulkadir’s political and professional associates, particularly members of the Nigerian Bar Association, saying that they had lost a worthy compatriot.

He also condoled with the Sultan of Sokoto, Alhaji Sa’ad Abubakar, the APC leader in the state and a former governor of the state, Sen. Aliyu Wamakko, over the demise of the politician, who was also one of the prominent leaders in the state.

Tinubu also prayed Allah to comfort Abdulkadir’s family, adding: “I also beseech Him to accept the soul of our friend and brother, and admit him to Aljannah Firdaus.”