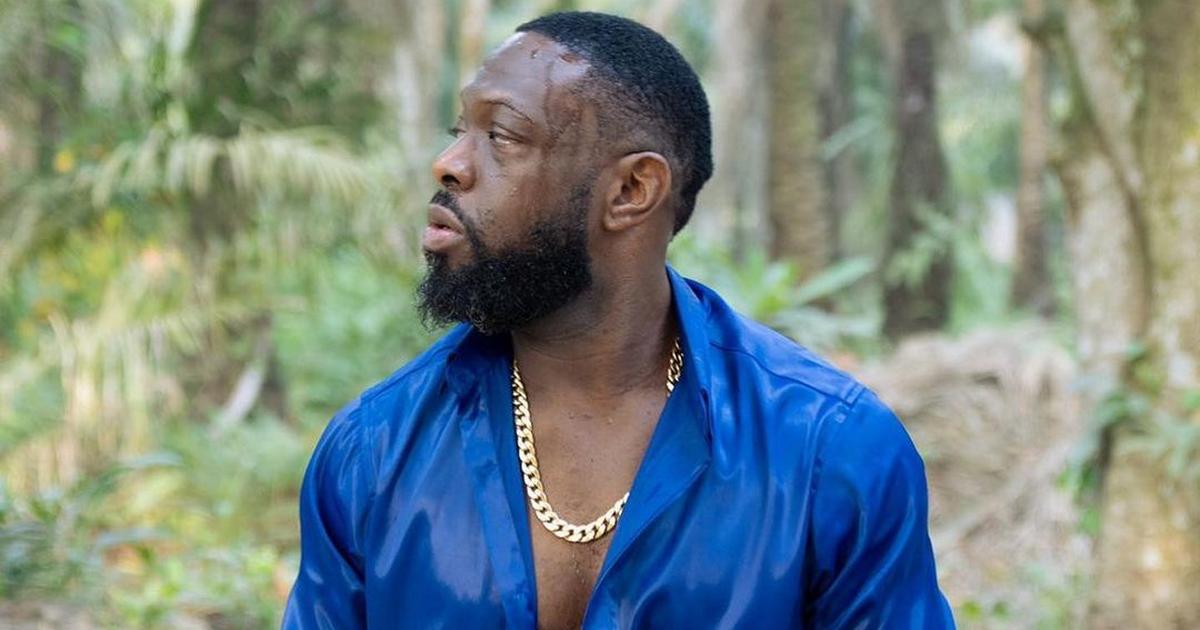 In the latest development, men of the Nigeria Police Force stormed the residence of the music star on Thursday morning.

The singer was seen explaining to the officers what transpired during the alleged hit and run incident.

A few minutes later he was whisked away by the armed police officers.

Omowumi accused the music star of causing severe injuries to her sister.

“She is in the hospital now in serious pain and the funniest part is me messaging him to do the needful but this wicked fellow blocked me after reading my messages,” part of her post read.

She also accused him of blocking her on Instagram when she tried to reach out to him.