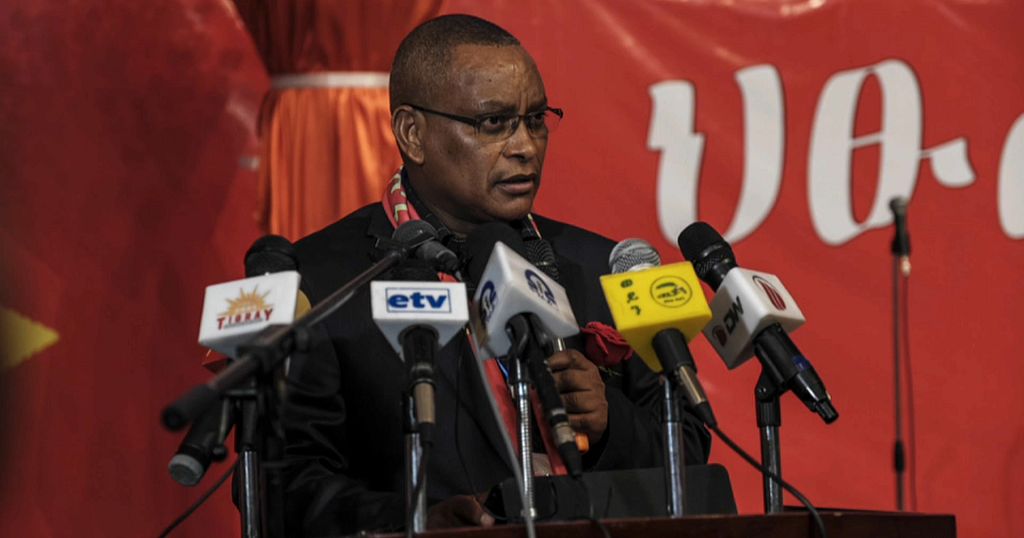 Ousted leader of the former ruling party in Ethiopia’s northern region of Tigray Debretsion Gebremicheals has issued a fresh call to arms according to an audio message released by a Tigrayan media outlet.

In the audio purporting to be from Gebremicheals, Ethiopia’s federal government forces are accused of rape and looting.

“They (the federal government) have temporary military dominance,” said the recording, alleging abuses like rape and looting, reports of which have also been highlighted by the United Nations.

The recording which is Gebremicheal’s first comment in public or via media since early December was posted on Facebook by a media outlet affiliated with the former ruling party the Tigray People’s Liberation Front (TPLF).

“The cities and rural areas of Tigray are being bombarded day and night by heavy artilleries. I call upon you, wherever you are … to organise and fight and to strive to make all who have reached fighting age take up the fight, and through this to shorten the lifespan of the enemy.” the fugitive TPLF ex leader said.

It was not clear when or where the recording was made.

Thousands of people have died, hundreds of thousands have been forced from homes and there are shortages of food, water and medicine across the region of more than 5 million people since Ethiopia’s federal army launched an offensive in Tigray on November 4.