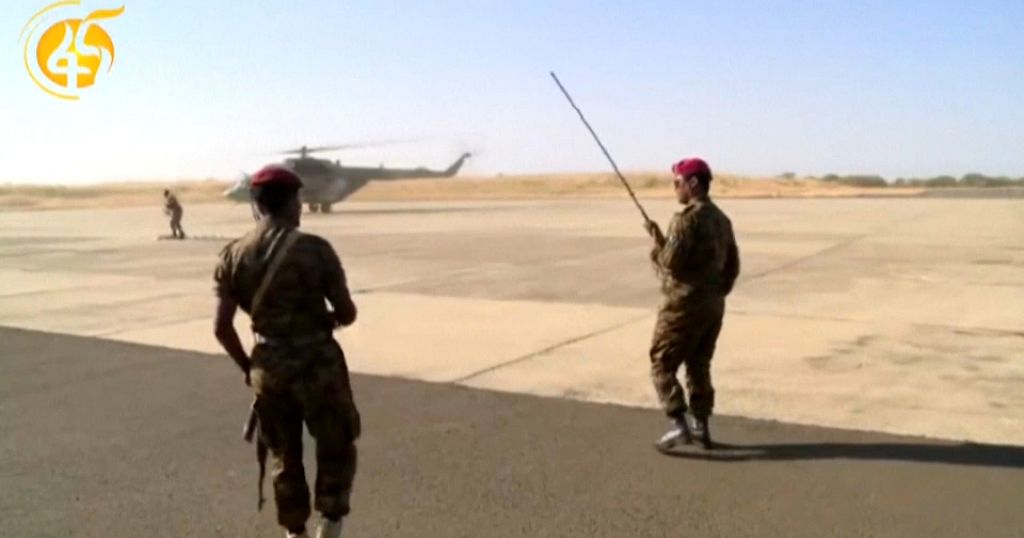 The Conflict Gets Worse

The Tigrayan regional government has fired rockets at two airports in the neighbouring Amhara region in Ethiopia with spokesman Reda asserting that further retaliation could continue and even Asmara in Eritrea could be targeted.

The Ethiopian federal government confirmed that Gondar and Bahir Dar airports were damaged in the strikes late Friday — as the deadly conflict threatens to spread to not only other parts of Africa’s second-most populous country but more areas in the horn of Africa.

Since the conflict began Nov 4th, reports from the Tigray region — still under a national state of emergency, see hundreds of people on both sides losing their lives and over 21,000 Ethiopians fleeing to neighbouring Eastern Sudan.

Many authorities in the international community who caution against inter-ethnic genocide fear a possible all-out civil war — compounded by the already chaélengiong Covid-19 pandemic.