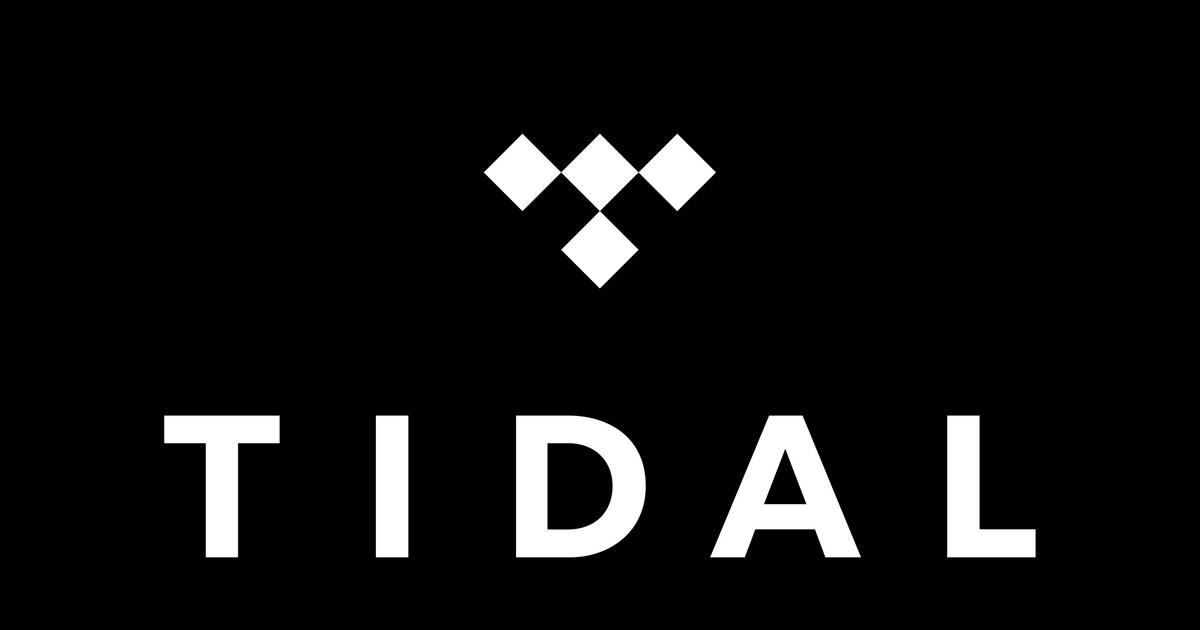 It came barely one week after Audiomack launched its office in Lagos, Nigeria with operations led by Ade Adetunji, Charlotte Bwana and Olive Uche.

On September 2, 2020, TIDAL announced a partnership with MTN Nigeria. According to Musically, it allows MTN users to access TIDAL streaming service via their phones in a wide variety of short and long-term subscriptions.

Plans are as short as three days’ access, which costs N120, and a month’s Tidal access is N800.

In that exclusive report, Pulse Nigeria reported that the launch would be a culmination of about a year of active, intensive plans to move into Nigeria and Africa. Its app is still not fully operational in Nigeria, but at this time, the fee for premium subscription is said to be around N1,200.

In the new partnership, TIDAL subscriptions can be bundled with MTN mobile data purchases – monthly access with data is N1,200.

Launched in 2014 by Norwegian company, Aspiro, TIDAL is a subscription-based music, podcast and video streaming service that combines lossless audio and high-definition music videos with exclusive content and special features on music.

In 2014, Aspiro was acquired by Project Panther Bidco Ltd, a company owned by Legendary American rapper, businessman and billionaire, Jay Z. Currently, it is reported that TIDAL boasts over 3.5 million subscribers from over 50 countries. In August 2017, Richard Sanders was announced as CEO of the company.

Other popular figures at the company include Tony Gervino (VP), Lior Tibon (COO) and most notably, Journalist and former Editor-In-Chief of XXL, Elliot Wilson. He serves as the Chief Content Officer for Tidal.